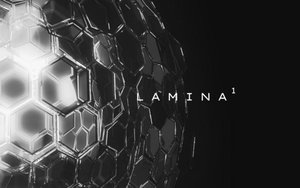 Neal Stephenson, author of Snow Crash -- a science fiction novel from 1992 that has become widely known for coining the term, and even predicting, the "metaverse" -- announced last week that he is building his own "free metaverse."

Snow Crash first experienced a resurgence in the news last year when Mark Zuckerberg changed his company’s name from Facebook to Meta.

The world Stephenson creates in his writing –– a virtual space people explore via avatars in order to escape a dystopian reality –– seemed to inspire Zuckerberg’s own creative vision for the future of Web 3.0.

While Meta sinks $10 billion dollars a year on developing its idea, Stephenson has partnered with Peter Vessenes, a crypto pioneer and co-founder of the Bitcoin Foundation, to create a company that bridges the metaverse world with the crypto world, Vessenes stated in a recent article on Medium.

What they're calling Lamina1 will be “a purpose-built blockchain for building the open metaverse,” said Vessenes in a conversation with Decrypt.

Lamina1 will aim to privilege technical and artistic creators by providing support, spatial computing tech, and a community to support those who are building out the metaverse, Vessenes added.

Stephenson told Decrypt that blockchain technology is necessary for the metaverse’s success, and that in Snow Crash the metaverse would not be possible without a decentralized payment system.  He adds that there is no "one big bank that is sitting there processing all of those zillions of transactions.”

Vessenes added that he and Stephenson want to create a platform that moves beyond trading content for "likes" on social media networks run by tech monopolies.

“The hope of blockchain, of a decentralized setup, is that the value flows much more fairly to everybody,” he said. “That’s kind of our utopian dream.”

Thus far, Lamina1 is still in its early stages of development, recently closing a friends-and-family investment round and predicting a beta rollout to come this fall.

While not much else is known about the logistics behind Lamina1, it has its own Discord channel where fans can communicate, or even sign up to work on developing and progressing the project itself. 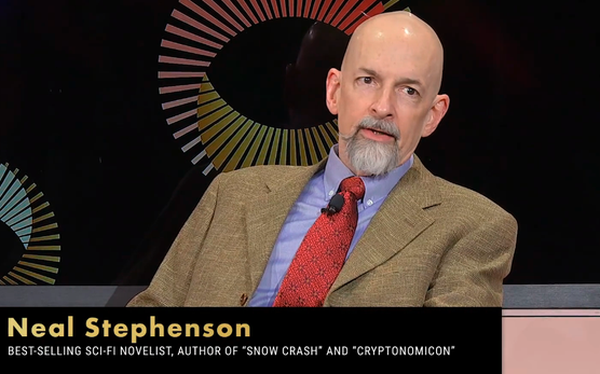