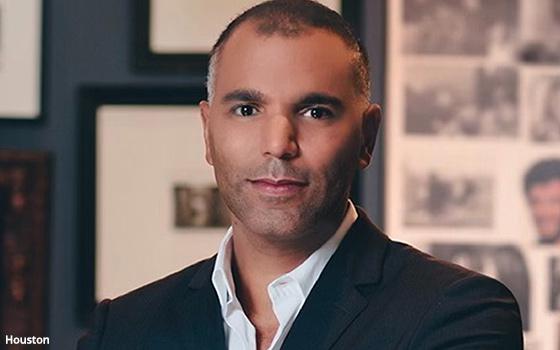 WPP announced today that Michael Houston, Global CEO of Grey, has been appointed President of WPP’s business in the United States. Grey was folded into WPP’s AKQA Group, led by Ajaz Ahmed, in late 2020.

The role is new and aligns the company’s leadership structure in the U.S. with other major markets. The U.S. is WPP’s largest market-- it employs approximately 20,000 people here and generates annual revenues of around $6 billion.

Houston is tasked with promoting WPP’s offer and collective capabilities, supporting agency CEOs, and bringing together people and resources for clients. He will shape the company’s US campus strategy and play a key role in talent recruitment with what the company said would be a strong emphasis on diversity and inclusion.

Houston will assist Ahmed with the transition to new leadership at Grey and will continue as a member of the WPP Executive Committee. As part of his new role, Houston will also serve as WPP’s Executive Sponsor for client P&G.

Houston joined Grey in 2007. He was named Managing Director of Grey New York in 2011, CEO for North America in 2013 and Global CEO in 2017. In addition to Grey, he has held senior leadership positions at KB+P, Landor and Y&R, as well as founding a brand consultancy in the 1990s. He has worked across multiple functions of the marketing services business, including accounts, strategy, business development and corporate communications.

He sits on the board of Concern Worldwide, a global humanitarian group dedicated to tackling poverty and suffering in the world’s poorest countries. He also serves on the boards of the Institute of International Education, Effie Worldwide and the AdCouncil.

Mark Read, CEO of WPP, stated: “The United States is our largest market and home to many of our most important clients. Michael is admired and respected across the industry and has made an exceptional contribution during his 15 years at Grey. I am delighted that he is taking on this important new role for WPP, supporting our people and agencies and bringing the best of WPP to our clients.”