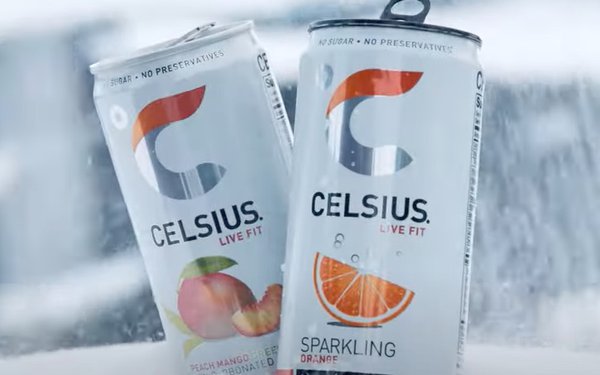 The temperature is rising at energy drinks marketer Celsius Holdings.

Amid continued gains in sales and distribution, this week Celsius became the subject of speculation that it could be acquired by PepsiCo.

The week also brought news that PepsiCo’s messy corporate marriage with Bang Energy—dating to March of 2020—has ended in divorce.

Under that relationship, PepsiCo was to have been the exclusive distributor of Bang in the United States until October of 2023. Things quickly deteriorated when Bang—claiming that PepsiCo had not fulfilled its distribution obligations—tried to break up the deal a few months later.

Bang was subsequently thwarted in court.

On Wednesday, Bang announced that “all disputes with PepsiCo have been fully settled and resolved.”

As a result, Bang will be working with new direct-store-distribution partners going forward.

That led to a thesis from Stifel equity analyst Mark Astrachan on the potential for a PepsiCo/Celsius hookup.

“While we have no knowledge of discussions, we think PepsiCo could seek to acquire Celsius, the fourth-largest energy drink brand with a 4.1% share,” Astrachan wrote.

Such a deal would roughly double PepsiCo’s U.S. share of energy drinks—now at 5.5% via such brands as Mtn Dew and Rockstar, the latter it acquired for $3.6 billion in 2020.

CPG FYI reached out to Celsius and PepsiCo for comment but had not received responses by deadline.

The company says it’s now the second-largest energy drink on Amazon—with an 18.23% share—following a 74% increase in first-quarter sales versus a year ago.

Celsius recently expanded its energy offerings to include six flavors of powder sticks.

Two months ago, an arbitrator issued a $175 million ruling in favor of Monster and Orange Bang.

Under the arbitrator's order, if Vital fails to pay the royalty the company “is prohibited from using the Bang mark, subject to certain limited exceptions.”

Vital has filed a motion to vacate the arbitration award—a hearing on which is scheduled for next week.

Separately, legal proceedings are scheduled to continue in August in Monster’s lawsuit against Vital for alleged false advertising, unfair competition and misappropriation of trade secrets, according to Sacks.