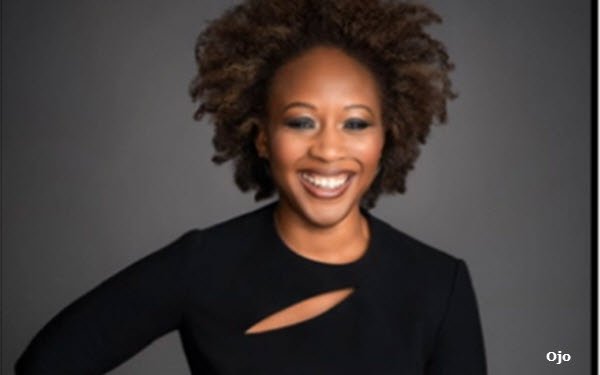 Ukonwa Ojo, chief marketing officer of Amazon Prime Video and Amazon Studios since 2020, is stepping down, the company announced.

In a note to staff, Mike Hopkins, senior vice president of Prime Video and the studios, thanked Ojo for her “focus, passion and commitment” and said the transition period would be used to “evaluate our organizational needs.”

He did not offer a reason for Ojo’s departure, but said that he will be “reaching out to senior marketing team members in the coming days on how we best move forward.”

“I want every member of the marketing organization to be assured that you are valued and appreciated,” Hopkins added. “I’m aware how demanding your jobs are and how hard you are working. I know too that transitions can be unsettling, and I ask for your patience as we work through this period.”

He praised Ojo and the marketing team for “innovative campaigns” for releases including “Coming 2 America” (Amazon’s most-watched movie to date); Aaron Sorkin's “Being the Ricardos” (nominated for three Academy Awards); and series including “The Boys,” “Wheel of Time” and “The Underground Railroad.”

After Amazon completed its $8.5-billion acquisition of MGM in March, MGM was folded into a new division, headed by Hopkins, that includes Amazon Prime Video and Amazon Studios.

The deal brought Amazon MGM’s catalog 17,000 TV shows as well as some 4,000 movies, including rights to the lucrative James Bond and Rocky franchises.