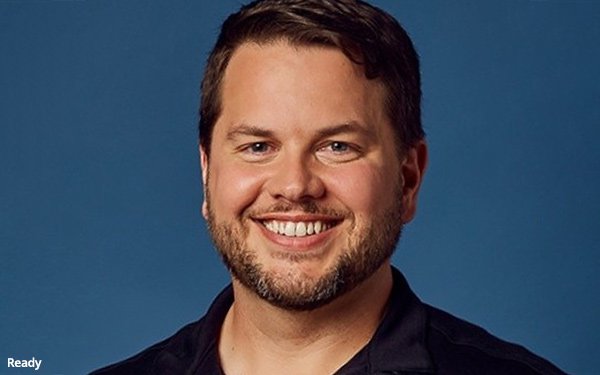 Pinterest co-founder Ben Silbermann is stepping down as CEO, and is being succeeded as of today by 42-year-old Google online commerce executive Bill Ready.

Silbermann, 39, will transition to become the company’s first executive chairman and will continue on its board. Ready will also join the board.

The development reflects Pinterest’s push to diversify its advertising-based model by developing its ecommerce business.

"In our next chapter, we are focused on helping Pinners buy, try and act on all the great ideas they see," Silbermann said. “[Ready] is a great leader for this transition. He is a builder who deeply understands commerce and payments. And he shares our passion for creating a positive corner of the Internet.”

Ready has served as Google’s president of commerce, payments and “next billion users” for the past two years. He was previously COO at PayPal, and CEO of both Braintree and Venmo.

He will receive an annual salary of $400,000, and will be eligible for a stock option award to buy about 8.6 million Class A shares, according to CNN Business.

Silbermann, who was CEO for 12 years, said that the executive chairman role will allow him to focus on “what I love: meeting Pinners, nurturing new products, and advising on long-term strategy.”