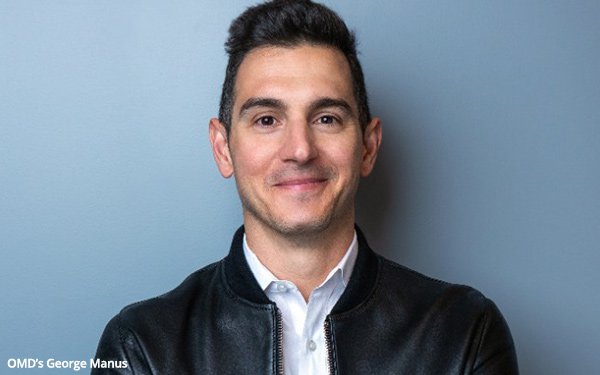 Omnicom’s OMD repeated as the top-ranked media agency globally by billings in 2021 according to analysis by agency research firm COMvergence. The agency posted billings of $23.8 billion, up nearly 12% compared to COVID-impacted 2020. OMD also retained the billings crown for the U.S. region, which COMvergence reported earlier this month.

Per the research, digital media billings grew twice as much last year as traditional media expenditures, which COMvergence credits largely to the pandemic which drove advertisers to shift their media investments from traditional to digital media channels, particularly in the retail and financial categories.