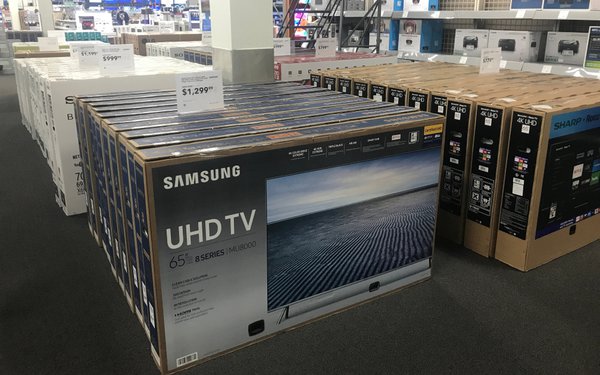 Smart TV shipments have slowed during the first quarter of 2022 after a period of growth during the pandemic -- with a 9.2% decline, according to Kagan, a media research group of S&P Global Market Intelligence.

At the same time, smart TV revenues saw growth of 10% to $16.63 billion -- contributing to and fueling inflation.

Due to component shortages, the average selling price of a smart TV set jumped 21% to $496.

Kagan notes that these revenue estimates are only for TV unit sales, which does not include smart TV-related advertising or platform distribution fee revenues.

Chinese-based smart TV companies are growing twice as fast as Korean and Japanese-based brands -- which have seen 19% and 27% year-over-year growth respectively, Kagan says.