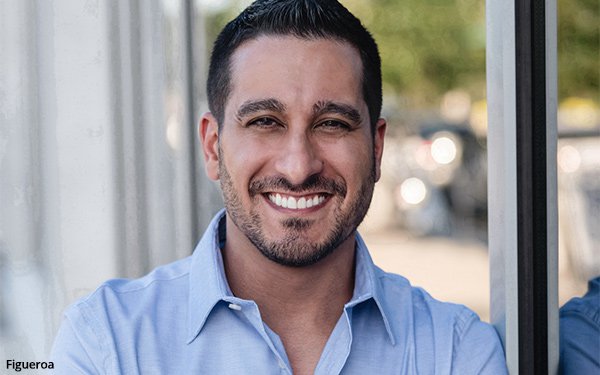 With plans for expanding its footprint across the U.S. and Canada, Berlin-based marketing agency DCMN has appointed David Figueroa as Head of U.S. operations.

DCMN focuses on digital brands and startups. The firm has worked with hundreds of companies including Roku, Blinkist, HelloFresh and Wayfair. In the US the agency has worked with mobile game developer Wooga and e-bike manufacturer VanMoof among others.

DCMN established a U.S. presence in 2015 with a New York office. Figueroa will be based in Florida and work with an existing team of directors including Stephanie Stawniczy, Brianna Horiuchi and Joshua Fulfs.

Established in 2010 by co-founders Andreas Dengler and Matthias Riedl, the agency also has offices in the U.K., the Netherlands, France and India.