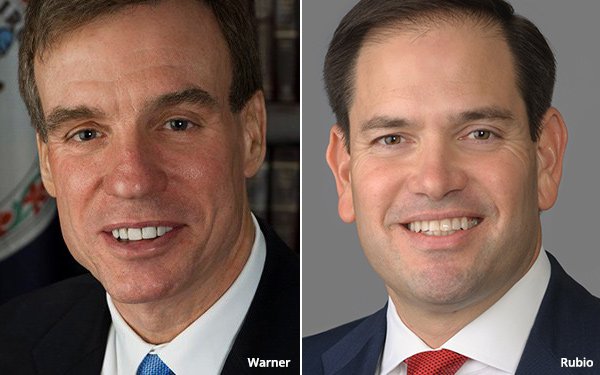 Lawmakers on the Senate intelligence committee are urging the Federal Trade Commission to investigate ByteDance's TikTok over reports that employees in China accessed data about U.S. users of the service.

“In light of repeated misrepresentations by TikTok concerning its data security, data processing, and corporate governance practices, we urge you to act promptly on this matter,” Senators Mark Warner (D-Virginia) and Marco Rubio (R-Florida) said in a letter sent Tuesday to FTC Chair Lina Khan.

The lawmakers say a recent BuzzFeed report that TikTok shares data with employees based in China is inconsistent with prior statements by the company.

“As recently as March of this year, TikTok officials reiterated to our committee representations they have previously made that all corporate governance decisions are wholly firewalled from ... ByteDance,” the lawmakers write. “Yet according to a recent report from Buzzfeed News, TikTok’s engineering teams ultimately report to ByteDance leadership.”

The lawmakers note that TikTok is currently under a consent decree with the FTC for allegedly violating the children's privacy law.

Warner and Rubio are not the only ones concerned about TikTok.

TikTok recently said it is routing all U.S. traffic to Oracle servers, and plans to store all U.S. users' data in this country.