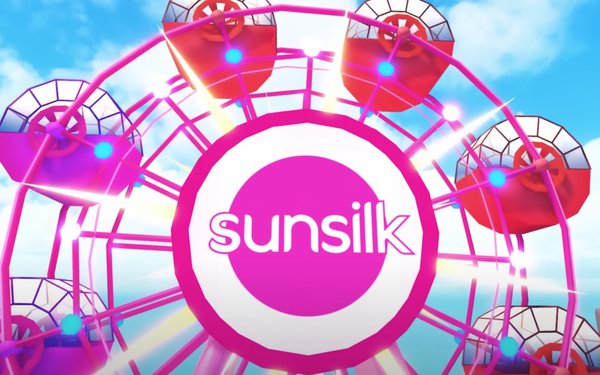 Even though there’s no singular definition of the metaverse, its potential for immersive, virtual worlds that allow for new forms of communications, experiences and communities is hard for marketers to ignore.

“It’s a nascent space and we’re very much in the first inning,” says Geoff Renaud, CMO and co-founder of the Invisible North agency—whose clients include Nestle and PepsiCo, along with blockchain-based companies like Coinbase and Algorand.

CPG giants like Unilever are dipping their toes into the metaverse with brand executions in the small, “decentralized” metaverse platform Decentraland and the vast, “centralized” gaming world of Roblox.

On Decentraland, Unilever’s deodorant brand Degree Inclusive hosted what it called the world’s first metaverse marathon tailored to people with disabilities to highlight the product’s container, which is designed for one-handed usage. The route covered 26.2 miles of the platform’s most spectacular scenery, complete with accessible architecture “to reflect a more inclusive landscape.”

In this interview, edited for brevity and clarity, Invisible North’s Renaud talks about the early stage of the metaverse and its implications for ecommerce.

CPG FYI: What types of CPG brands belong in the metaverse?

Renaud: Any brand that has a digitally inclined consumer base and can create incentives, purpose and community should be experimenting with virtual environments. But they should also know that not all the technology is there, not all the use case and precedents are there. We’re still very much in the early and exploratory, but essential, phase.

CPG FYI: It’s easy to imagine that click-and-purchase will prosper in the metaverse.

Renaud: For now, I think you’ll see a lot of incentives and rewards and special perks for participating. But the convergence of ecommerce and the metaverse is inevitable. The premise is, we’re all going to be interacting with virtual environments eventually. So ecommerce will come along with that. Right now there’s not a huge commerce opportunity.

CPG FYI: Your thoughts on the Degree metaverse marathon?

Renaud: I think it’s a really clever idea, but a little more of a tactic than a long-term sort of community-building environment. I don’t see a lot of long tail to that activation. From an earned media standpoint, signaling a willingness to try out progressive environments, it was really smart.

CPG FYI: How about the Magnum virtual ice cream museum?

Renaud: I thought it was really cool because it was an extension of MET AMF in Amsterdam. There’s a big opportunity for brands to almost co-present with real-life experiences. It was a gallery that attendees and non-attendees could participate in, and I think that makes a ton of sense. Not everybody just wants to watch a conference livestream or a music festival livestream brought to you by, say, Heineken.