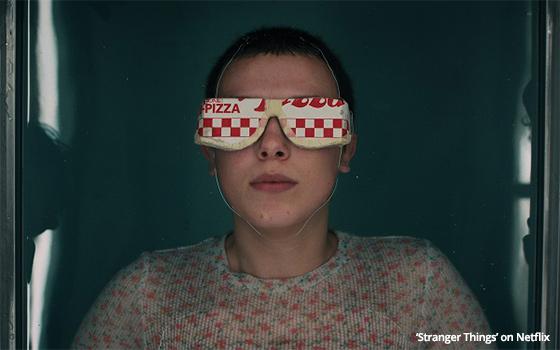 In the current climate for subscription streaming services, inflation is driving cancellations while at the same time, quality content is driving retention.

Those are two of the takeaways from a recent study on how the easing of the pandemic, along with economic and life-style trends, are impacting the streaming business.

The study, “Pandemic vs. Endemic Impacts and Trends on Subscription Services,”was conducted by Recurly (via Survey Monkey) in March. It surveyed 2,612 U.S. persons 18 and older.

Based in San Francisco, Recurly provides subscription management services to a host of subscription-based businesses -- some in television and many not.

The report’s results were published in May, but they have relevance today in the wake of streaming-industry leader Netflix’s disclosure earlier this week that it experienced two consecutive quarters of subscription losses for the first time in its history.

Subscriber losses in the second quarter of this year were 970,000, according to The Wall Street Journal.

While this is a drop in the bucket for worldwide Netflix, the company was accustomed to consistent subscriber growth throughout its history.

This latest news might be a sign that subscriber sign-ups for Netflix are leveling off, representing a big change for the company. Netflix’s rush into selling ads and sponsorships is one way the company is responding to the trend.

The impact of competition is likely to be one of the reasons behind the slowdown of new Netflix subscriptions and losses of existing ones.

Netflix once had the business nearly all to itself, but today the streaming universe is crowded with competitors all vying for subscriptions.

But subscription rates are coming up against inflation trends, the report said. With prices going up for many goods and services, household budgets are squeezed and consumers are rethinking the necessity of holding on to multiple streaming subscriptions.

“As a result of the current cost of goods and services, 31% [of those surveyed] say they plan to cancel some subscription services this year,” Recurly said.

“Forty-six percent of U.S. consumers canceled a subscription due to price increases in the last year,” Recurly’s study found.

From its survey, Recurly concluded that for all of the cancellations caused by rising subscription prices and inflation, subscribers can still be retained by continuing to supply them with exclusive, quality, compelling content.

While that may sound obvious enough -- give ’em good shows and they’ll stay tuned in -- it is not easy to spend billions every year coming up with TV shows that stick such as the Netflix hit “Stranger Things” (pictured above).

“For millennial and Gen-Z consumers,” Recurly said, “44% said access to exclusive and compelling content or services is a major driver of subscriptions.”

The study concluded: “Millennials and Gen Z are willing to pay a higher price for subscriptions, with consumer loyalty and brand engagement a high priority.”