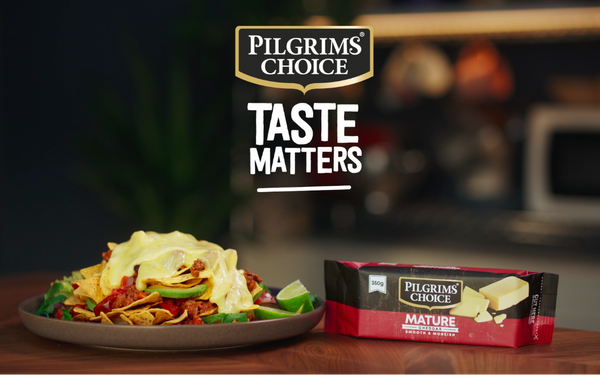 The Above + Beyond agency created five executions, active by Yonder Media, via digital channel sponsorships, VOD and social media.

Kerry Alexander, brands director at Ornua Foods UK, said, “Our new ‘Taste Matters’ campaign is all about owning the key driver … namely great taste. We’re focused on dialng this up by making the brand synonymous with individual, indulgent, pleasure-focused ‘me moments.’ ”

The work is also viewable on Food & Drink-related videos on YouTube. In addition, there is a cheese-focused partnership with food influencers' MOB Kitchen.

Louise Martell, Chief Strategy Officer of Yonder Media, said: “For a category that’s bought week in week out, longevity and consistency were front and center to the solution, as well as the ability to show a range of irresistible and relatable moments that get mouths watering and audiences will really enjoy."