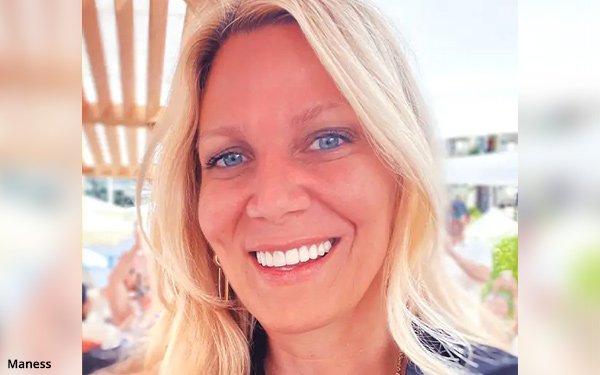 A 25-year-plus veteran on the industry, Maness previously served as CEO of Havas Group’s North American flagship agency, Havas New York. In that role she also oversaw several specialist practices, including a culture-first creator studio (Annex88) and a data-driven customer engagement agency (Havas CX) in the US.

Earlier she served as US Chief Growth Officer for Havas Worldwide North America and Managing Director of Havas Chicago. Before joining Havas, she was head of growth for FCB in San Francisco.

In addition to Houston there have been several other high-profile departures from Grey in recent weeks, including global creative chairman John Patroulis and New York Chief Creative Officer Justine Armour. Executive creative director Andre Gray recently left for Annex88 where he is CCO.

“As only the sixth CEO in 105 years, the opportunity to renew, galvanize and grow a legendary and celebrated agency like Grey … is incredibly meaningful," Maness stated. "I look forward to building on the strong foundation of Grey’s storytelling prowess and famously effective work by fueling a culture of creativity, innovation, and continuous impact.”

WPP acquired Grey In 2005. The agency was folded Into the AKQA Group, headed by CEO Ajaz Ahmed, In late 2020.