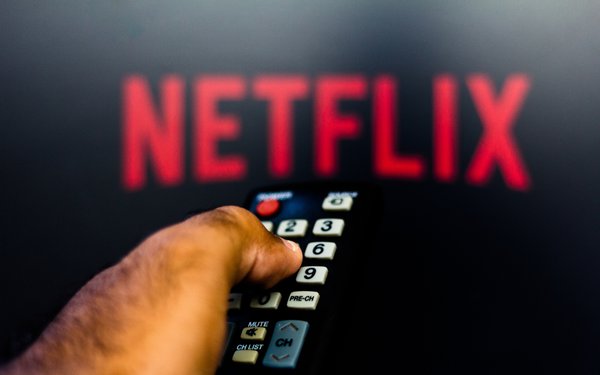 Netflix lost 970,000 subscribers in the period globally, versus analyst expectations of a decline of two million subscribers.

The company expects that the third quarter will offer a slightly better picture -- growing by one million subscribers.

Looking at some specific markets, the U.S. and Canada had a second-quarter decline of 1.3 million subscribers from the previous quarter, now totaling 73.3 million.

On the flip side, there was growth of 1.1 million subscribers in Asia-Pacific markets, to total 34.8 million.

This provided some relief versus results of the previous first quarter -- which upended things.

Netflix, surprisingly, sank by 200,000 subscribers, while analysts were expecting an increase of 2.7 million. This wide disparity sent alarm bells ringing in the stock market. Year-to-date, Netflix stock is down 67% to $201.63.

Netflix says its upcoming ad option will start in "a handful of markets where advertising spend is significant," and adds that "our advertising business in a few years will likely look quite different than what it looks like on day one."

Netflix says it is targeting the launch of the ad-option tier in the early part of 2023.

Microsoft is Netflix's global advertising technology partner in this effort.

The company says it intends to create a better ad experience than what is available on linear TV. “We think advertising can enable substantial incremental membership (through lower prices) and profit growth (through ad revenues).”

Netflix continues to tout its strength in total TV viewing time versus other competitors -- against other traditional longtime measures that TV networks and platforms have used, such as average minute viewing.

Despite all the marketplace hiccups, Greg Kahn, chief executive officer of GK Digital Ventures, says: “All in all, the results weren’t great but were better than expected.” In addition, he says overall viewership remains strong and management performed well "in the face of an extremely tough economic and competitive environment."