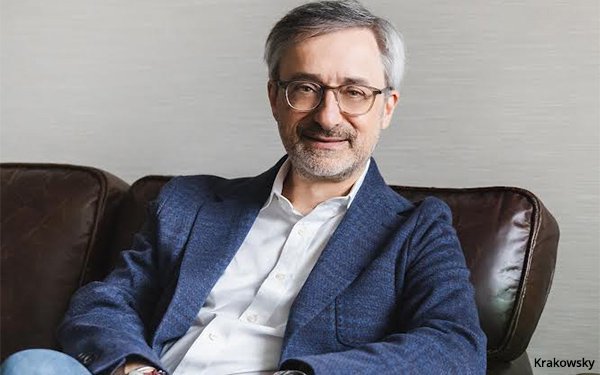 Interpublic Group reported nearly 8% organic revenue growth in the second quarter and 9.6% growth for the first half of the year.

With the strong performance the company revised its growth outlook for the full year, announcing this morning that it now expects 2022 organic growth will exceed 6.5%. That’s up from the 6% guidance that the firm offered in April.

IPG is the third ad holding group this week to upgrade its full year growth outlook, following revisions by Publicis Groupe and Omnicom. Both of those firms said growth could reach 7% for the full year.

As they did on the Omnicom earnings call earlier this week, analysts on the IPG call today noted that the  revised growth estimates imply a weaker second half of the year versus the first half and noted concerns by some experts of a possible recession late this year or in 2023.

IPG CEO Philippe Krakowsky responded that while there is some uncertainty about the macroeconomic picture, “it is manageable,” adding that “broadly speaking there is strong demand” for the company’s marketplace offering.

“It’s worth noting,” Krakowsky said, that the company’s Q2 growth this year “is on top of very strong 19.8% growth a year ago. This brings our three-year organic growth stack over the period of the COVID crisis to 16.5% in the second quarter, well ahead of industry norms. Over the first six months of the year, our organic growth was 9.6%, which brings three-year growth to 15.2% for the first half.”

“Specific to segments and agencies, it’s important to call out the fact that the growth of each of our segments compounds double-digit growth a year ago,” Krakowsky said. “Our Media, Data & Engagement Solutions segment grew 6.2% organically, which adds to 25.1% growth last year. This strong performance was led by double-digit increases in our media, data and tech, and ecommerce offerings. Our digital specialist agencies were dilutive to this result, as we saw deceleration in certain speculative client categories and related project work.”

“At our Integrated Advertising & Creativity Led segment, organic growth was 8.5%,” the IPG chief reported. “We had growth at all of our largest agencies, significantly outpaced by IPG Health, followed by strong growth at Mullen Lowe and FCB.”