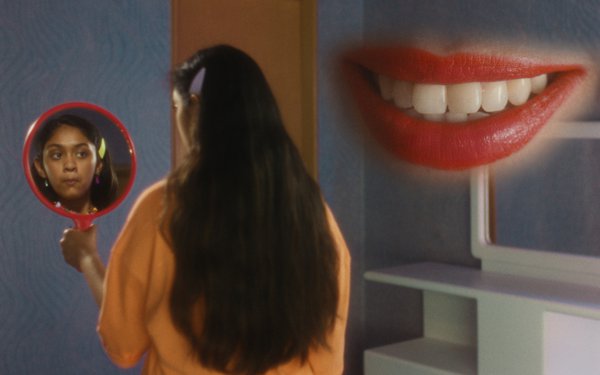 It's not that Billie doesn't want to sell more razors. But the brand hopes the next generation of girls can make up their own minds about whether to shave or not, launching a new video campaign and authoring a children's book.

Georgina Gooley, a co-founder of the women's razor brand, explains the new tactic.

Marketing Daily: Armpit hair is having a moment, isn't it? Both The Wall Street Journal and Vogue have recently announced its comeback. Why are people talking about this now?

Georgina Gooley: Well, we've been talking about it since we launched in 2017. Our take then–and now–is that instead of shaming people about body hair and how women should look, we should talk about choices. That kind of thinking continues to gain momentum. There are so many conversations about women's bodies and choices. So I'm not surprised.

Marketing Daily: The abortion debate is changing how young women think about brands. How does that impact Billie?

Gooley: We've always been a brand that champions womenkind and anyone who identifies as a woman. We think shaving should be a choice and not an expectation. And yes, that sentiment around choice, as it relates to a woman's body, is pertinent right now. One way or another, brands are being brought into this conversation.

Marketing Daily: How has the world's view of women's armpit hair changed? I remember seeing Patti Smith's "Easter" album cover back in 1978. It was so brave back then.

Gooley: Yes, in the past, people saw it as an act of rebellion versus just a normal state. More and more, it's not. It's just about whether someone has decided to shave or not.

Marketing Daily: If people decide to shave less, they buy fewer razors. How is that good for Billie?

Gooley: We're not just a brand that sells razors. We sell other body products, too. But what matters most is celebrating this idea that women don't have to look or behave a certain way.

Marketing Daily: The new ad, "The Rules of Body Hair," covers that. But she's very young–this is for a new audience for you, right?

Gooley: Yes, she's young -- a young teen, or even preteen. She's trying to make sense of these nonsensical rules that society has imposed about body hair. And she's coming at it with curiosity. She knows something is wrong and tries to make up her own mind. We wanted to do this because we're usually reaching women in their 20s or older -- they already have their minds made up.

Marketing Daily: You've also written a kid's book for this. That's a different content strategy -- and a completely new target.

Gooley: Yes, it's called "A Kids Book About Body Hair," and we wrote it in partnership with A Kids Company About. It's aimed at kids 5 to 9. The idea is to begin a positive dialogue between a young person and a grownup, encouraging them to learn about why we have body hair and why some people choose to keep or remove it. We wanted to tackle the topic before the rest of the world started talking at them.

Gooley: Lots of changes in four years, from a purely D2C brand to one available in 4,600 Walmart stores! This has been a great way to bolster our brand presence. Edgewell helps us in an operational sense.