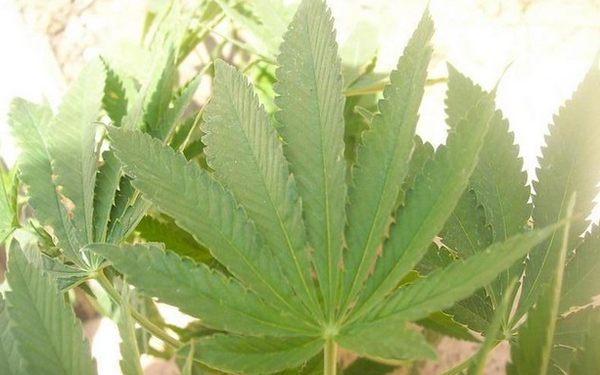 Advertising the marijuana business just got a boost.

A Senate bill filed July 26 would permit ads for cannabis products on radio and TV in any state tribe or territory where it is legal, without fear of federal penalties. Hemp businesses and products would also be covered under the bill.

The standalone bill would block the Federal Communications Commission from denying or otherwise penalizing broadcast stations that allow marijuana-related radio or TV ads — as long as they meet the legal criteria, reports Marijuana Moment.

“As more states enact common-sense cannabis legislation, it’s crucial that radio and TV stations can accept advertising without fear of losing their license,” stated Luján, who chairs the Senate Commerce Subcommittee on Communications, Media, and Broadband that has jurisdiction over FCC.

There are some stipulations, including this disclosure: “This product has not been evaluated by the Food and Drug Administration. There may be health risks associated with consumption of this product.”

Also, broadcasters must secure “reliable evidence” that at least 70% of the audience is over 21.

The National Association of Broadcasters and the Safe Advertising Coalition support the bill, per Luján.

The bill would remove cannabis from the Controlled Substances Act, place a federal tax on the sale of marijuana and erase nonviolent marijuana convictions from peoples’ criminal records, notes Courthouse News Service.