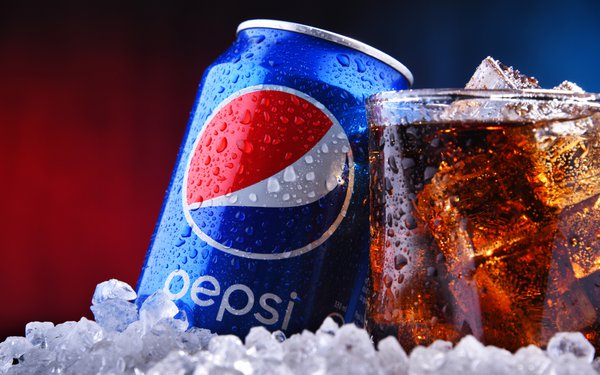 Publicis Group India has won PepsiCo’s media business for the country, an account with estimated annual expenditures of nearly $90 million, according to agency research firm COMvergence.

The win follows the agency’s winning of PepsiCo’s creative and digital duties for India last month, as well media duties earlier this year for the beverage giant in China where it spends nearly $290 million on media, per COMvergence.

The long-time India media incumbent was WPP’s Mindshare according to local reports. WPP won a global remit from Coca-Cola last fall, creating a conflict with Pepsi, which reportedly had been a client in India for decades. Mindshare did not participate in the latest review.

George Kovoor, senior vice-president, PepsiCo India, credited Publicis Media’s expertise “and ability to orchestrate and leverage diverse capabilities for seamless brand experiences” as a key factor in the selection.  “We are confident that this new partnership, and their technological excellence will help us reach our consumers in an engaging and impactful manner,” he added.

In India, PepsiCo markets brands including Pepsi, Mirinda, Mountain Dew, 7UP, Uncle Chipps, Quaker and Tropicana, as well as snack food brands like Lays and Kurkure.