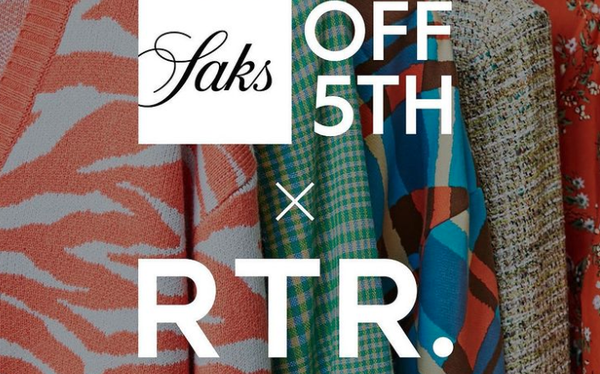 The used apparel business has been booming for some time, powered by the sustainability concerns of younger consumers. Now, rising inflation rates and shrinking wardrobe budgets are giving it a major push.

Saks Off Fifth, the off-price arm of Saks Fifth Avenue, just announced a partnership with Rent the Runway, offering a curated selection of more than 60 designer brands on the Saks Off Fifth website.

Guess, the again-trendy denim brand, is introducing its Upcycled Collection. The clothes are made from recycled pieces, fashioned into new styles by workers from Homeboy Industries, a nonprofit focused on gang rehabilitation and re-entry.

These three approaches show just how varied the circular economy has become, with thousands of brands now looking for better ways to slow the environmental wreckage caused by the apparel industry.

New research from GWI finds these shoppers are also increasingly motivated by savings.

The audience insights company says that more than one-fifth of Gen Z and millennials say they plan to buy more secondhand clothing due to rising costs, a number increasing 12% from the first quarter of 2021.

Compared to older consumers, this group loves to buy “new” things to wear and says they purchase apparel at least once every two to three months.

She tells Marketing Daily, via email, that other generations also shop secondhand, with about a fifth of boomers saying they’re comfortable buying pre-owned items.

But Gen Z is more avid, with over a quarter saying the same.

Even when shopping for new duds, they’re looking for deals. GWI reports a 59% increase in those who say they’ve shopped at TJ Maxx, a leading off-price brand, in the last three months.

As the cost of living increases, GWI predicts many of these young shoppers will have to make different decisions, likely choosing groceries over secondhand clothes.