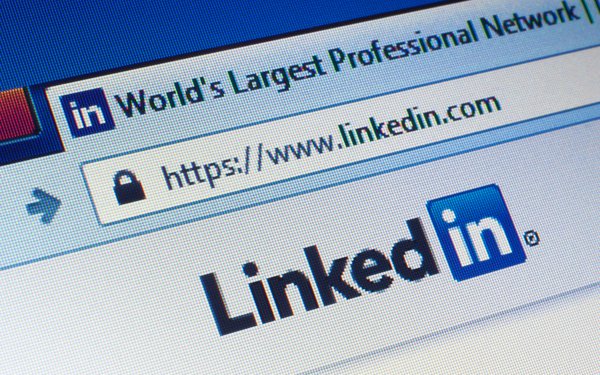 Siding with LinkedIn, a federal judge in San Francisco on Monday lifted a 2017 order that required the company to allow analytics shop hiQ Labs to scrape users' profiles.

But he said in a publicly available docket entry that he was granting a motion filed by LinkedIn last September, which is when LinkedIn informed Chen that hiQ appears to be out of business and sought to dissolve the five-year-old injunction.

hiQ acknowledged in court papers that it had gone dormant, but suggested it may be able to sell off parts of its business -- provided that Chen left in place the injunction requiring LinkedIn to allow scraping.

“LinkedIn’s conduct has had its desired effect of pushing hiQ out of the market,” the company told Chen last year, in response to LinkedIn's request to dissolve the injunction.

“Since hiQ was forced into dormancy, it has received several inquiries from prospective commercial partners seeking to leverage hiQ’s technology,” hiQ added. “Without the injunction, hiQ would not have been able to -- and cannot continue to -- entertain these inquiries.”

The battle between the two companies began in the spring of 2017, when LinkedIn demanded that hiQ stop using automated tools to gather data about users for a service it sold to employers. hiQ collected information about users from LinkedIn's publicly available pages, analyzed it to determine which employees were at risk of being poached, and sold its findings.

For its part, LinkedIn countered both that it has the right to control its servers, and that hiQ was disregarding LinkedIn users' privacy.

The social networking service said more than 50 million people used a "do not broadcast" tool, which allows people to change their profiles without having other users notified about the revision.

In April, the 9th Circuit again ruled in hiQ's favor.

The watchdog Electronic Privacy Information Center sided with LinkedIn, arguing in a friend-of-the-court brief filed with the Supreme Court that users didn't necessarily know their data would be acquired and used in material that was sold to employers.

But the digital rights group Electronic Frontier Foundation sided with hiQ, contending in a separate friend-of-the-court brief that the criminal anti-hacking law was never intended to cover scraping data from public sites.

Even though the injunction has been vacated, LinkedIn and hiQ are still battling in court over the underlying legal issues. Each side is soon expected to file motions for judgment in its favor.