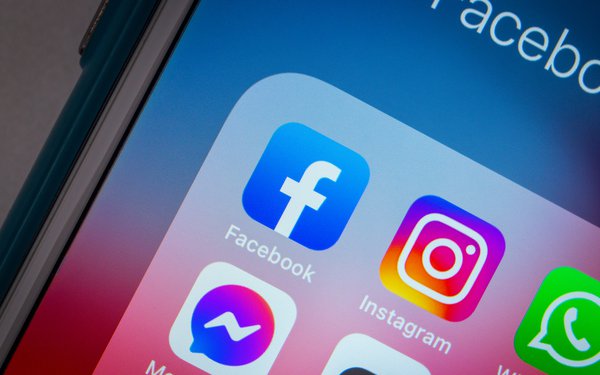 Consumers are shifting preferences to short-form video, so Facebook chose to do the same. It will shutter "Live Shopping" on Oct. 1. The company wants creators to shift focus to "Reels" on Facebook and Instagram, Meta’s short-form video product.

No doubt the metaverse will play a role in live shopping in the future, but no mention of it in the blog post.

Facebook tested ways to make the feature seamless and popular, and then launched livestream video shopping as a way for brands to interact with consumers online in real time. It became publicly available on Facebook in 2018.

In November, Meta began allowing creators and brands to cross-stream on both of their pages. Previously, it launched "Live Shopping Fridays" in the summer of 2021 to encourage larger brands to try out live shopping to raise awareness, according to reports. Abercrombie and Fitch, Bobbi Brown, Clinique and Sephora used the platform.

Then came "Live Shopping Fridays" in the summer of 2021 to encourage larger brands to try out live shopping to raise awareness, according to reports. Abercrombie and Fitch, Bobbi Brown, Clinique and Sephora used the platform.

Google and YouTube have also tested and used live shopping. YouTube rolled the feature out in 2020 as an "Area 120" project. Then in 2021 began running pilots that allow viewers to shop for products from livestream videos on the platform.

Facebook is pushing creators to "Reels," a platform to create short entertaining videos. Effects and music can be added or the ability to use original audio, the company wrote, describing the platform. Videos created in "Reels" will appear in places like Facebook Feed, the "Reels" section on Facebook, or the creator’s "Reels" profile.

Facebook users now have an option to open an app in a new home tab that features a feed with photos, looping videos and status updates from a mix of friends and family. The home tab also shows a variety of posts from people and pages not connected to a user’s network, which is labeled “Suggested for You,” according to The New York Times.

This change, announced in late July, will make the Facebook app more like TikTok, owned by ByteDance, the Chinese-owned social media app.