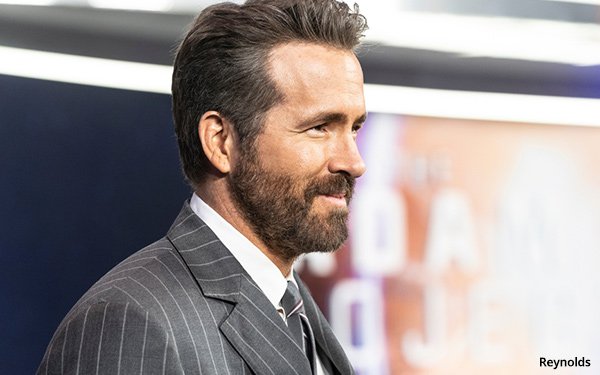 Virtual pay TV service FuboTV has struck a major TV/content deal with Ryan Reynolds' Maximum Effort Productions including starting up a Maximum Effort Network, a linear channel, that will run on FuboTV.

The deal includes a first-look deal for unscripted TV content as well as "blind scripted" deal with Fubo TV.

For its second-quarter financial results, the sports content-focused pay TV provider posted revenue up 70% to $221.9 million. Paid subscribers were 41% higher to 946,735; advertising revenue grew 32% to $21.7 million.

Notably, advertising revenue per subscriber was down 18%.

“We note that macroeconomic uncertainty, inflation and other factors are creating somewhat less visibility in ad budgets for the balance of the year,” according to the company’s shareholder letter.

“ARPU softened year-over-year due to macro factors and compounded by scalability issues related to our technology stack. That said, we see this as temporary and remain confident in ad ARPU expansion in the second half of the year”