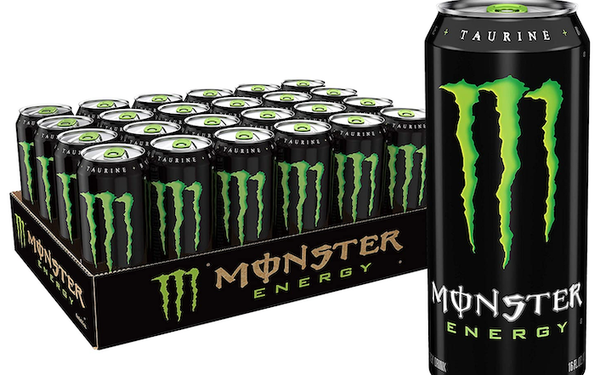 Monster Beverage Corp. will wade into the flavored malt-beverage craze with The Beast Unleashed later this year.

It’s the first alcohol product from Monster since the company’s $330 million acquisition in February of Colorado-based CANarchy Craft Brewery Collective—a deal that added craft beers and hard seltzers to the Monster portfolio.

Containing 6% alcohol by volume and available in four flavors, The Beast Unleashed will launch in the fourth quarter with a goal of being national by the end of 2023.

The word unleashed will resonate with users of Monster’s energy drinks—as in this “UNLEASHED” podcast posted yesterday on YouTube—owing to the company’s longtime tagline “Unleash The Beast.”

“The Beast Unleashed will leverage Monster’s brand equity while carving out its own unique space in the beverage alcohol sector—and will be distinguishable from the many hard seltzer brands that have become so ubiquitous over the last several years,” Monster CEO Rodney Sacks said on a Q2 earnings call last week.

The company achieved record second-quarter net sales of $1.66 billion globally. Putting that figure into perspective, net sales of the various craft beers and hard seltzers purchased as part of the CANarchy transaction were $32.4 million.

“Our alcohol innovation pipeline is robust, with a number of additional innovative product lines currently under development,” Sacks explained.

According to Sacks, it’s a way to increase the Monster franchise to “additional consumers who really want that original Monster flavor, but in a zero-sugar.

“As we bring younger consumers in, they tend to not be as worried or concerned about the sugar content,” he says. “As you get a little older, I think, sugar content does become an issue.”

According to retail channels tracked by Nielsen, Monster Beverage and Red Bull were neck and neck in the U.S. energy drinks category in late July with a market share of roughly 37% each.