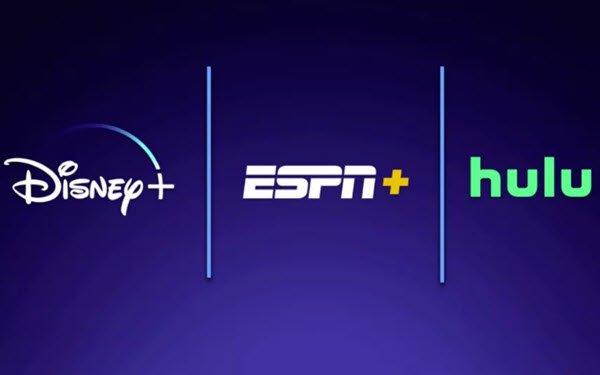 During its earnings call Wednesday for the fiscal quarter ended July 2, Disney reported global subs growth of 31% for Disney+, to 152.1 million; 8% growth for Hulu video-on-demand and Hulu+ Live TV, to 46.2 million; and 53% growth for ESPN+, to 22.8 million.

Disney also reduced its forecast for global Disney+ subscriptions by 2024. The company is now projecting between 215 million and 245 million, versus the 230 million to 260 million it forecast when Disney+ launched in November 2019.

Disney CFO Christine McCarthy attributed the reduced forecast to the likelihood of slowed growth for India-based Disney+ Hotstar due to Disney’s having lost the streaming rights for Indian Premier League cricket to Viacom18, which paid $2.6 billion.

When the news was announced in late June, Media Partners Asia estimated that Disney+ Hotstar could lose as many as 20 million subscribers.

McCarthy stressed, however, that it would “refine” its Hotstar forecast (which now calls for 80 million subs in 2024) in coming months, and that the forecast for non-Hotstar Disney+ subscribers is “largely consistent” with its previous guidance of accounting for 60% to 70% of total global Disney+ subscribers, or about 135 million to 165 million.

Disney direct-to-consumer business recorded an operating loss of $1.061 billion, million up from $293 million a year ago and $887 million in the second quarter.

Disney also affirmed its projection that Disney+ will reach profitability by 2024.