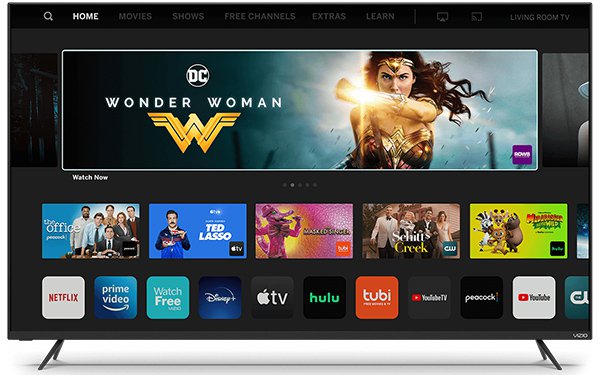 Smart TV set manufacturer and streaming platform company Vizio inched up net revenue by 2% to $408.9 million in the second quarter.

While its main TV device business was down 11% to $298 million, shipments of TV sets were 5% higher -- offset by lower average selling price due to pricing promotions.

The bigger news was that its smart TV Platform+ revenue was up 69% to $110.8 million -- a business that now has a 27% share of total company revenue. Next quarter it expects Platform+ revenue to be between $120 million and $125 million dollars.

Advertising revenue, part of its Platform+ business -- grew 71% to $81 million. Advertising clients rose 74% versus a year ago, adding more than 200 new advertisers.

Vizio defines these smart TV users as one who has activated the SmartCast operating system through an internet connection at least once in the past 30 days.

While the company was able to reverse a net loss in the prior year period ($14 million) to net income of $2.3 million in the current quarter, adjusted cash flow sank 57% to $11.4 million.