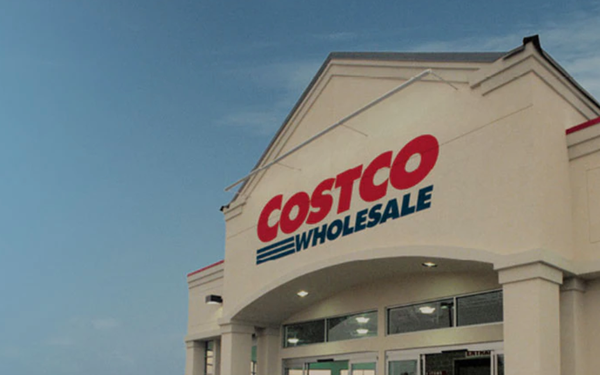 While many people are happy to be shopping at real stores again and cutting back on ecommerce spending, younger consumers are holding out.

New data from Verint, a customer engagement company, says digital experiences -- not brick-and-mortar offerings -- are the second most important thing to Gen Z shoppers. Only price matters more. And while two-thirds of shoppers 57 and olde, prefer to visit stores, just 36% of those under 40 agree.

The survey, based on a panel of about 6,600 shoppers, ranks the omnichannel experiences of the top 25 largest U.S. retailers, as defined by the National Retail Federation. And it paints an increasingly complex path to purchase for younger shoppers, with 75% of Gen Z and millennials using at least one other digital resource -- including ratings websites, influencers, and social media -- before they make a purchase.

Some of the more unexpected findings, according to Jenni Palocsik, Verint’s vice president, marketing insights, experience and enablement? “That both Gen Z and Millennials first interacted with a company in a store, at 42% each, to complete a task rather than online,” she says in an email. “These demographics are so connected to their phones, one would think they would interact with a brand online first.”

She also finds it surprising that improving digital experience is as effective in driving customer satisfaction as lowering prices is, “particularly with all the current financial issues consumers face,” she says.

Verint, based in Melville, New York, says Amazon, Publix and Costco rank highest in its rankings, with Costco, Aldi and Lowe’s topping their Net Promoter Scores.

Gen Z is enthusiastic about using stores as pickup points, however. About 28% make purchases via a retailer’s website or app, and 51% collect that product in-store or curbside.

Younger women, in general, “prefer the store to the website, but the preference isn’t as strong as it is for older females.”

Another trend is that these younger consumers aren’t just talking about their environmental concerns -- they are acting on them. Those under 40 rate eco-friendly packaging at least 15 points higher than consumers in Gen X or older.