Retail Budgets Bounce Back -- But Not All The Way 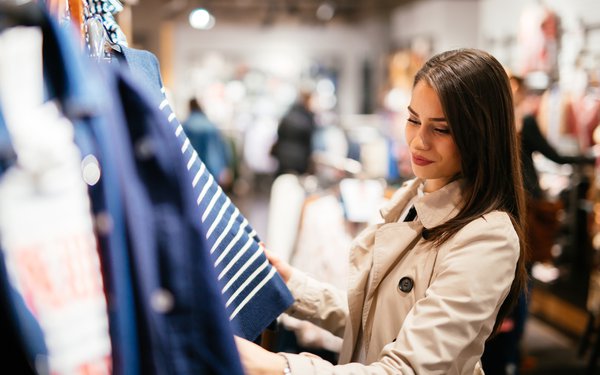 In its July 2021 survey, CMOs’ budgets had been slashed to 6.3% of total revenue in response to market pressures driven by the pandemic. In the new study, that’s risen to 9.1% in 2022. But that percentage is still short of the 10.4% of revenue marketing budgets companies reported in 2019.

Gartner fielded the survey in February and March of this year, says Matt Moorut, director analyst at Gartner. Then, “CMOs were still quite bullish about the markets they sold in.” But when it polled them a few months later, “we saw a switch from optimism to more pragmatism – but the surprising thing is just how late a lot of CMOs were to sensing the economic headwinds on the horizon.”

He tells Marketing Daily, via email, it’s notable that “the ratio of spend going to search advertising versus SEO continues to increase for the former. It’s not surprising given the moves Google has made, but speaks to higher competition and Google’s greater ability to highlight snippets on its landing pages and increased visibility for ads relative to organic results.”

Social advertising is now the single largest channel, getting 11.2% of spending. That tops search at 10.1%, digital display advertising at 9.5%, and search engine optimization at 8.8%.

Online spending takes up 59.5% of marketing channel budgets, with two-thirds directed to advertising channels. And in their offline channels, event marketing takes the biggest chunk, at 16.8%, followed by TV (excluding OTT and connected TV) at 16.1%.

These CMOs are also rebalancing performance budgets against brand awareness, with 51.8% of their paid media budgets spent on performance marketing on average, and the other 48.2% on brand awareness and engagement efforts, including product-agnostic video ads.

The data is based on a survey of more than 400 global respondents, with 74% from companies with $1 billion or more in sales.