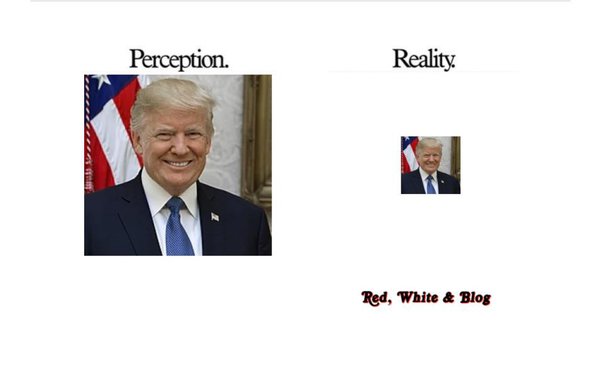 The perception is the twice-impeached former president has dominated news coverage a magnitude greater than any president before him. The reality is he trails his predecessor Barack Obama by yet another key media metric: post-presidency news coverage, according to a "Red, White & Blog" analysis of search query data from Google News.

Comparing the number of stories indexed by Google News for the 522 days following each of their presidencies, "Obama" generated twice as much coverage as "Trump."

I've been thinking about the perception vs. reality of that for some time. Partly because I cover media, and partly because I too had perceived it as being disproportionate.

I was motivated to analyze it this morning after listening to "Morning Joe" contributor Mike Barnicle turn apoplectic.

"I’m sort of in a wistful mood, wondering if we will ever be rid of the division, the disruption, the demagoguery that is Donald Trump," Barnicle groused, emphasizing: “We talk about him one way or another every single day – sometimes, all day long."

"We’re never talking about a Republican vs. a Democrat – straight up. We’re always inserting – and forced to insert – Donald Trump in almost every conversation," he continued, inserting "Donald Trump" into the conversation.

Then, gesturing to the camera, Barnicle unloaded:

"I don’t know about you people. I don’t know about the people out there. I am so sick of listening to his name. Talking about him. Him even being referenced. His every move being followed. How did this one individual, as corrupt as he is – as he has been proven to be all of his adult life – so dominate the business of politics in this country?" 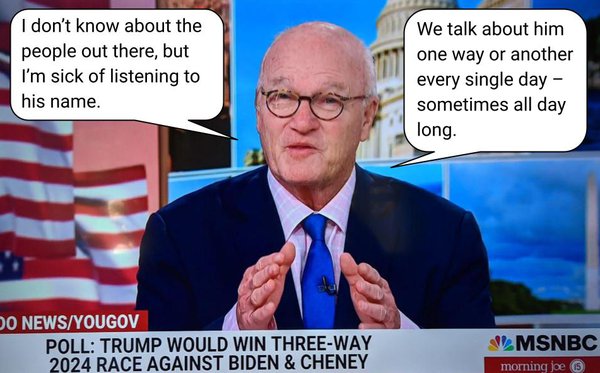 How? Because he became president, and whatever else you want to say, that fact makes him inherently newsworthy. Never mind that the most recent news has more to do with criminal activity than anything else, Barnicle is right, we do insert his name into conversations almost every day.

Well, some of us do. It's been nearly four years since I pledged not to do so on MediaPost again, and with the exception of quoting others like Barnicle who insert his name, I haven't done so personally since.

Let me tell you, as someone who covers media and politics, not using his name isn't always easy.

So if people like Barnicle are really upset about that, I have a suggestion: just don't use his name. 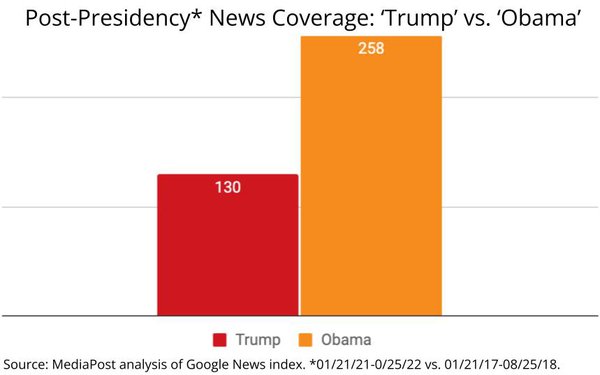