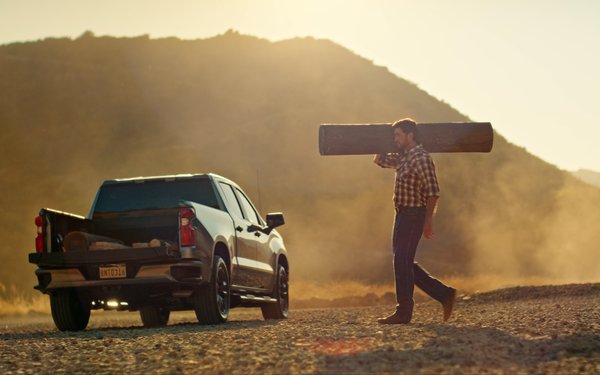 Edmunds is launching brand spots to remind consumers that honest car shopping guidance is more important than ever.

The spots, from The Martin Agency, will run across YouTube, connected TV and online video properties including NFL, Fox, NBC, DirectTV, EyeQ, OTT Advisors and Telaria.

Edmunds aims to position its brand in a memorable light by advertising across connected TV channels to communicate with broader audiences of car shoppers, according to the company.

The spots feature the tagline "We Drive It Like It Is," a riff off the idiom “we tell it like it is,” nodding to Edmunds’ reputation as a resource for free car buying and selling tools online.

"Consumers have come to expect the sexy, glossy or even rugged portrayals of products in car commercials," Alison Steinlauf Anziska, Edmunds' vice president of marketing, says in a release. ”Using the element of surprise, Edmunds is disrupting these expected tropes to lightheartedly remind viewers that we're also here to help them through the less glamorous process of buying or selling a car."

The spots were directed by and developed in collaboration with Hannah Levy, a director at Edmunds’ creative production partner Tool. Levy first partnered with Edmunds by directing the original two ad spots the company launched earlier this year in partnership with the Martin Agency.