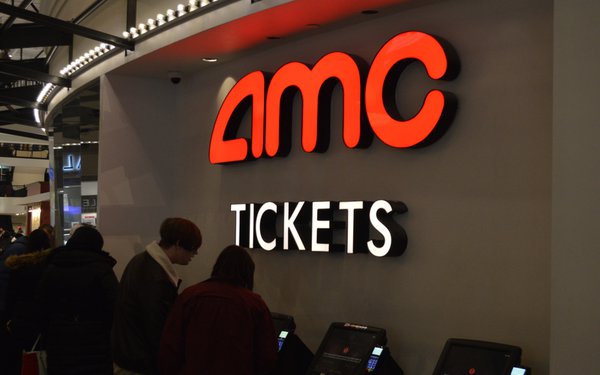 With expectations that the fall moviegoing season might return to weakened business, movie-theater owners are now offering a special promotion -- $3 or less for a movie admission ticket on Labor Day, September 3 -- National Cinema Day.

The special price tag will apply to all tickets sold on the day. Participating in the promotion will be some of the biggest owners of movie theaters: AMC Entertainment, Regal Cinemas and Cinemark.

The promotion comes after the return of summer moviegoers following two years of pandemic-related disruptions to the business.

“After this summer's record-breaking return to cinemas, we wanted to do something to celebrate moviegoing,” said Jackie Brenneman, president of the Cinema Foundation, in a release. “We're doing it by offering a ‘thank you’ to the moviegoers that made this summer happen.”

IMdb Box Office Mojo estimates this summer so far has seen $3.3 billion in movie box-office revenues -- more than double the total in 2021, although still down 20% from the $4.2 billion total in 2019.

The average price for a movie ticket this year is estimated to be $9.17, according to Nash Information Services’ The Numbers -- virtually unchanged since 2019.

The Cinema Foundation is a new non-profit organization affiliated with the National Association of Theater Owners.

Labor Day weekend -- the end of the summer period for many -- has historically been a low-attendance moviegoing period.

Movies expected to be run on the day will include many re-releases including “Jaws” and more recently, “Spider-Man: No Way Home,” both in special 3D formats.

Cineworld, the owner of Regal Entertainment, the second-largest U.S. theater chain, recently issued a warning that it may be considering possible bankruptcy protections filings in the U.K. and U.S., in response to fall projections of another slowdown of the movie business.