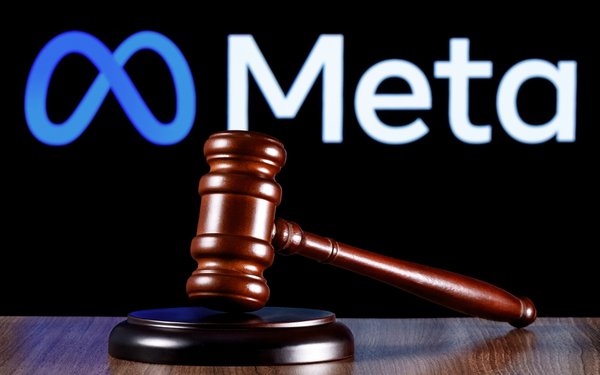 Striking back against the Federal Trade Commission, Meta Platforms is telling a federal judge that the agency has no valid reason to challenge the proposed acquisition of virtual reality company Within Unlimited, which developed the Supernatural fitness app.

“Federal Trade Commission Chair Lina Khan brought with her to the Commission a preset agenda; she has stated consistently and in blunt terms that Meta should never be allowed to acquire any other company, regardless of the facts as to any such transaction -- and without regard to governing law,” the company claims in papers filed late last week with U.S. District Court Judge Edward Davila in San Jose, California.

The tech company adds that Khan has “made repeated and disparaging references to Meta and its CEO, Mark Zuckerberg,” and that she “prejudged and cannot fairly adjudicate” the planned acquisition.

Meta's papers, filed Friday, come in response to a lawsuit brought by the FTC, which is seeking to block the deal.

The filing represents Meta's official “answer” to the complaint, and not a request that dismiss the case. But the filing previews the arguments the company is likely to make when it does ask Davila to throw out the FTC's lawsuit.

In its answer, Meta argues that the FTC's antitrust theories will fail to carry the day.

The agency specifically alleged that Meta would have either developed its own virtual-reality fitness app or added features to its Beat Saber app (a virtual-reality “rhythm game”) if it had not arranged to buy Supernatural.

But Meta counters in its answer that those assumptions by the FTC are not legitimate reasons to block the deal.

“Meta had no plan to create its own [virtual reality] fitness product; indeed, it had rejected the idea as impractical, and Meta has no unique advantages in providing such a product -- others are equally capable of doing so,” the company writes.

Meta also says its Beat Saber is “quite different from Supernatural’s fitness app, including in its product characteristics, pricing, audience, and just about any other aspect one could identify.”

The social media company adds that it doesn't make sense to lump Beat Saber and Supernatural together, but also exclude other games and products on other platforms.