Breakfast Sales Are Rebounding, But Fast-Food Sales May Not Be Back 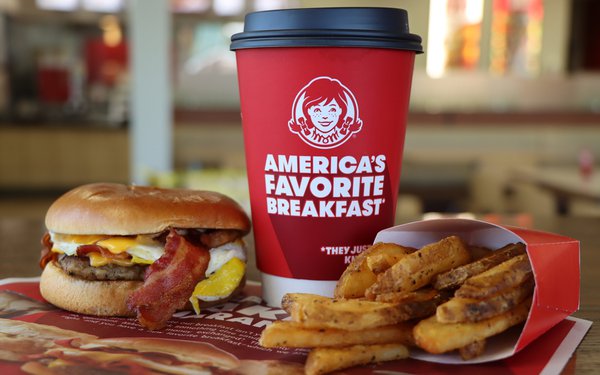 As COVID-19 has faded to the background this summer, some are looking to fast-food sales as an early harbinger of economic recovery. But with unemployment still low, a rebound in breakfast sales may be a false flag.

The NPD Group reported that overall traffic to restaurants fell 2% in the second quarter compared with a year ago, but breakfast sales remained strong.

That came after McDonald’s canceled its all-day breakfast menu in March 2020. At the time, McDonald’s executives noted that its breakfast sales fell more than business during the rest of the day.

Credit Suisse analyst Lauren Silberman noted that breakfast is the most profitable part of the fast-food business. In 2020, it generated $35 billion in sales.

McDonald’s isn’t the only fast-food chain to see gains thanks to its breakfast offerings. Wendy’s launched its breakfast menu in March 2020.

Even in a challenging environment, Wendy's has generated 7.5% of its sales mix from breakfast, and executives expect breakfast to reach 10% of the company’s sales mix this year, to about $1 billion.

Breakfast sales are not always a sign of an economic rebound. In 2010, after showing growth for several years, breakfast traffic fell off.

Executives blamed unemployment for the shortfall. The falloff in breakfast traffic at that time was seen as a result of high unemployment.

During a time of low unemployment, like the present time, the current revival of fast-food breakfasts may be an indicator that the worst is still to come.