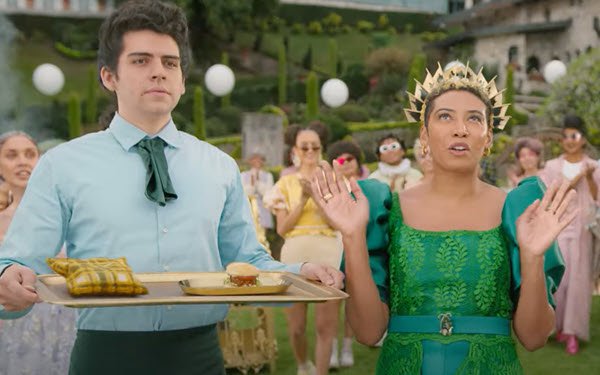 With Thanksgiving just around the corner, turkeys are proving far from immune to price inflation, as their supply is threatened by a highly pathogenic avian influenza that continues to infect poultry flocks in multiple states.

A preview of the potential for higher turkey prices came last week when Hormel Foods Corp. reported that HPAI-imposed supply reductions resulted in an 8% decline in dollar sales in the quarter ended July 31, while the segment’s profit rose by 537%.

Outbreaks of HPAI earlier this year helped reduce Hormel’s Jennie-O turkey volume sales by 20% in Q3 and the company says fourth quarter volumes could be down by 30%.

“With the positive cases identified earlier this week in our supply chain, we expect the impact from HPI to reduce production volume in our turkey facilities at least through the end of the first quarter of fiscal year 2023,” Hormel CFO Jacinth Smiley said on an earnings call.

On Sept. 1, the U.S. Department of Agriculture reported that HPAI had been detected in a turkey flock totaling 30,800 birds in Tuolumne County, California. That marked the county’s fourth confirmed case of HPAI in commercial turkey flocks.

This year’s outbreak of HPAI — the worst in seven years — has affected 36 states and caused the death of more than 5 million turkeys, according to the USDA.

Nationwide, more than 40 million commercial poultry birds have been lost to HPAI in 2022.

Nevertheless, Hormel raised its advertising expenditures for Q4 by 21%.

Last week, the brand launched a campaign for Jennie-O titled “Queen Of Protein,” along with new packaging, to position turkey as a “protein-rich fuel that elevates any situation.”

A series of spots promotes ground turkey in tacos, meatballs and sliders. The latter two are featured in this ad (screen shot above) featuring a backyard gathering where the “queen” herself plays cornhole.