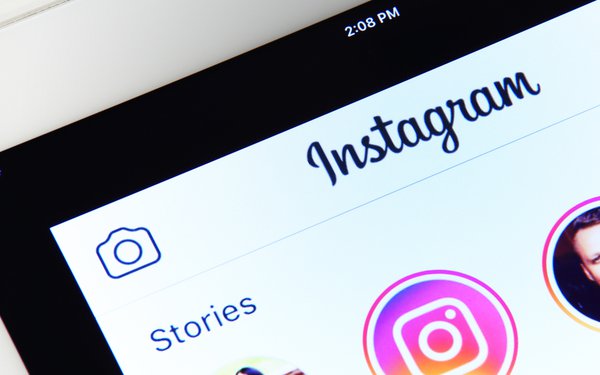 On Tuesday, Instagram announced plans to “drastically scale back its shopping features” and will instead “shift the focus of its e-commerce efforts to those that directly drive advertising,” reported The Information.

“The retreat shows how Meta Platforms is moving away from some long-term projects as it focuses on buildings its short-form video business,” the article continued.

“Scaling back” may be an understatement, as Instagram’s in-stream shopping program may eventually cease to exist.

The Information stated that Instagram’s current “Shop” tab will disappear from the app in the next few months, with the company moving toward “a simpler and less personalized version” of its in-stream product display.

Instagram’s new shopping page will be known as “Tab Lite,” and will be tested publicly starting Wednesday.

Instagram launched its shopping feature for regular posts in 2017, and expanded it in 2018 in an attempt to better monetize the popular Stories feature.

Last week, The Verge reported that Meta is planning to implement more paid features for Facebook and Instagram to make up for lost revenue.