It's Official: Cineworld Group Files For Bankruptcy In U.S. 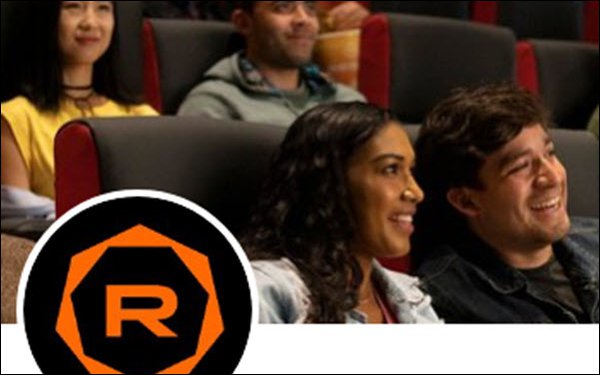 Cineworld Group, the world’s second-largest movie theater chain, has filed for bankruptcy in the United States.

British-owned Cineworld, headquartered in London, operates Regal Cinemas through the Regal Entertainment Group in the U.S., which spans more than 500 sites and 6,800 screens. Along with four other chains in nine other markets, the company has more than 750 sites and 9,000-plus screens, according to its website. Globally, Cineworld ranks second in size only to AMC Theaters.

In Wednesday’s announcement, Cineworld said that the filing has secured $1.94 billion in debtor-in-possession financing to enable it to continue operations while it restructures, with the goal of significantly reducing debt.

The company, hard-hit by the lingering effects of the pandemic shutdowns, reportedly had been mulling a bankruptcy filing for some time.

Despite some recent blockbusters, including “Top Gun: Maverick” and "Jurassic World Dominion," and despite a gradual recovery of demand since re-opening in April 2021, “recent admission levels have been below expectations,” the company said last month — adding that it expects moviegoing to continue to lag prepandemic levels this fall.