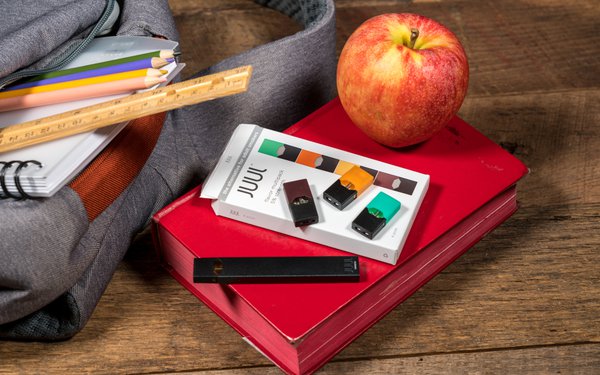 Marketers recently got punished for doing too good a job. The marketers in this case were behind Juul, a brand of e-cigarettes.

This week, the makers of Juul reached a nearly $440 million settlement with more than 33 states and Puerto Rico over the marketing of its vaping products.

The prosecutors found that Juul marketers had pitched their product to children, which led to sharp increases in teen vaping.

The lawsuit also claims that Juul sought to get the devices into the hands of Miley Cyrus and Cara Delevigne and hundreds of other celebrities and social media influencers.

The lawsuit further points out that Juul bought ads on kids’ websites like Nickelodeon, Cartoon Network, teen magazines and even some aimed at preschoolers.

As part of its push, Juul even infiltrated summer camps and schools as part of what a U.S. House of Representatives subcommittee called a “sophisticated program” to enter schools and convey messaging directly to teenage children.

The action shows how even after the 1998 Master Settlement Agreement between 52 state and territory attorneys general and the four largest tobacco companies, makers of nicotine products can still find ways to market them at teens and get them hooked.

But the federal crackdown has done little to diminish the appeal of e-cigarettes. A report from Grand View Research predicts that the e-cigarette market will grow at a compound annual rate of 30% from 2022 to 2030.

The report confirms what many have long known: Savvy marketing combined with an addictive product are a lethal combination.