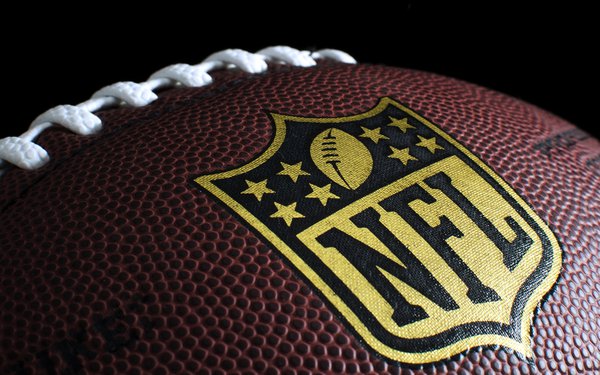 Don't count on the NFL to try to carry the load for national TV advertising -- in terms of ever higher revenue or overall gains in 30-second unit pricing.

Like anything in sports and in winning national TV advertising business, you need a team.

While national TV advertising will recover somewhat in the fourth quarter of this year -- up 2%, due to continued strong linear TV NFL programming -- there will be a 5% decline for all of 2023, according to estimates from MoffettNathanson Research.

Apart from playoffs and the Super Bowl in January-February next year, the league doesn't get going again until September. And there are no Olympics scheduled next year.

MoffettNathanson, a media-focused stock market analyst group, said it is “concerned with how the economic backdrop will impact 2023 national TV advertising after football season finishes and forecast 5% declines (down 4% ex-Winter Olympics compares) in 2023.”

It added that a “full recession” could decrease its estimates by "at least an additional 10%." In particular, it is concerned over new, highly touted advertising-supported options from Netflix and Disney+ that are set to launch by the end of this year.

“We expect the majority of these ad dollars will come at the expense of cable networks although we remain concerned that some smaller share will shift away from the pure AVOD services.”

In an earlier estimate from the company, MoffettNathanson disclosed that domestic advertising video-on-demand (AVOD) services from four major providers -- Hulu, Roku, Pluto TV, and Tubi -- would see much smaller growth in the fourth quarter of 6% to $1.7 billion -- versus a 35% gain the first quarter of 2022.

For all of 2022 -- sans 2021 Olympic advertising-included comparisons -- total national TV advertising is projected to slip 2% to around $84 billion.

Even with expectations that AVOD/FAST streaming services will continue to climb -- albeit slowly -- it will not lift all boats amidst a recessionary economy. Just consider that tiny 6% bump for those four AVOD services.

Nor will big-time sports.

At the same time, there will be sports TV references, excuses, and/or explanations with regard to overall national TV advertising results.

Better have a new game plan. Many big touchdowns will be tougher to come by.