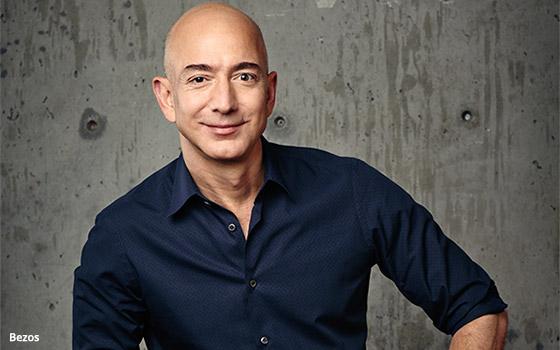 The Federal Trade Commission is requiring founder Jeff Bezos and current CEO Andy Jassy to testify in an investigation into whether the company violates a federal law by automatically renewing subscriptions to Amazon services, including Amazon Prime.

In an opinion issued Thursday, the agency rejected Amazon's argument that forcing high-ranking executives to testify would “unduly” burden the company, when other employees could provide comparable evidence.

“Amazon provides no reason why the commission must accept anything less than all the relevant testimony it can obtain from these two witnesses,” commissioner Christine Wilson wrote in an opinion joined by the other commissioners, except for Noah Phillips, who abstained.

The FTC is investigating whether Amazon violates the federal Restore Online Shoppers Confidence Act, a 2010 law that requires marketers to provide simple mechanisms for people to cancel recurring charges.

The agency launched the probe in March of 2021, two months after advocacy groups alleged in a letter to the FTC that Amazon uses “dark patterns” that hinder people from canceling Prime memberships.

The groups argued that Amazon's tactics include confusing options and complicated navigation menus.

“Unsubscribing from Amazon Prime takes navigating at least 5 pages, but undoing that choice only takes a single click,” the groups wrote to the FTC.

The investigation picked up steam this spring, after Business Insider wrote about Amazon's cancellation process. That report quoted a former employee saying: “We have been deliberately confusing.”

The article also addressed other Amazon services besides Prime, including Amazon Music, Audible and Kindle Unlimited.

After the article appeared, the FTC sought additional information from Amazon, and demanded that Bezos and Jassy testify.

The company recently agreed to simplify the Prime cancellation procedure in the EU by allowing users to end their subscriptions with just two clicks. That move came after watchdogs alleged in complaints to the European Commission that Amazon used dark patterns to thwart people who wanted to cancel their Prime memberships.