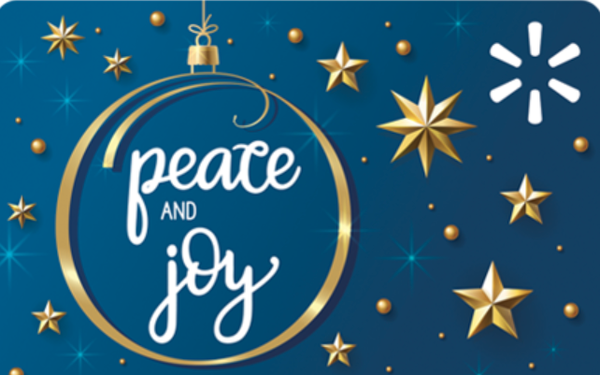 As families grapple with inflation's impact on their budgets, many are rethinking holiday spending, with a new survey from Gartner reporting that 28% plan to cut spending this year. And most of the 10% who say they'll spend more acknowledge that inflation has driven prices up.

The research also finds that customers are "shopping earlier than ever, with the majority of consumers kicking off their holiday spending in October and November," says Kassi Socha, director analyst in the Gartner marketing practice.

And 16% of consumers report shopping year-round for holiday gifts. Women are almost twice as likely to do so.

Gift cards are the top category of gifts, named by 56%, followed by clothing and accessories, toys, games, food and beverages. "Consumer electronics are not going to be as strong a gifting category as we've seen the past few years. And experiences won't be as important," Socha tells Marketing Daily.

Respondents named price (65%), value (53%) and free shipping (51%) as the top three factors in purchase decisions. What matters least? Supporting small or minority-owned businesses, locally made items or those made sustainably, each named by 5% or fewer.

One surprising finding is that more than 75% of those polled expect fewer or the same amount of discounts as last year, she says.

From the retailer's point of view, it might seem that consumers want more discounting because of the squeeze of rising prices. "But as consumers, we're feeling cynical,” Socha notes. “We feel that companies are raising prices just to raise prices. And because of that, we're actually expecting fewer discounts this holiday season."

The survey, based on 306 respondents, also asked what inspires their gift selections. About 35% say they get ideas from friends and family, including wish lists. Meanwhile, only 22% say gift ideas come from searches on Google.

Socha says the finding is intriguing. "We still rely on our friends and family to tell us what to get, even more so than Google."