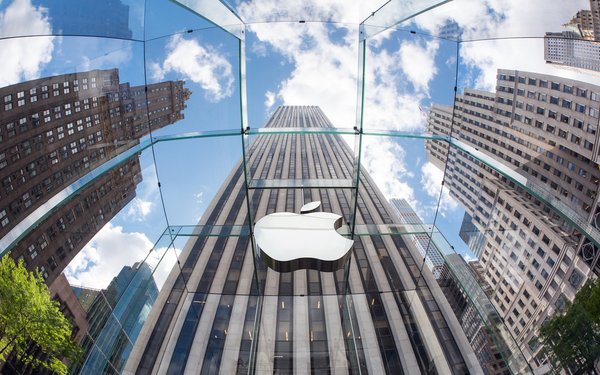 On Friday, The Information released a report announcing that Apple is now allowing NFTs to be bought and sold through apps listed on its marketplace while taking its standard 30% commission on in-app purchases.

The standard commission price, however, for most NFT sellers is 2.5%. Needless to say, Web3 enthusiasts are outraged.

“Apple must be stopped,” Sweeney added.

The Information’s original report noted that Magic Eden, an NFT marketplace based on the Solana blockchain, chose to withdraw from Apple’s App Store directly after hearing about the 30% commission.

For example, Gabriel Leydon, CEO of web3 game developer Limit Break, praised the potentiality of widespread adoption. Leydon tweeted that this move “could put an ETH wallet in every single mobile game onboarding 1B+ players!”