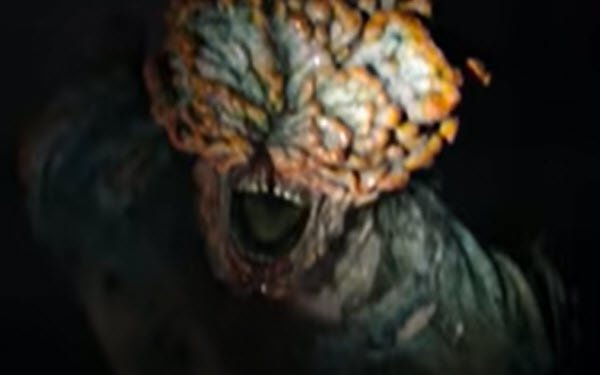 HBO/HBO Max has released the first trailer for “The Last Of Us” (below), the game-inspired series that the entertainment brand hopes will draw significant numbers of new subscribers.

Set to debut in 2023, the series, like the game, is set in a post-apocalyptic world in 2033, resulting from a fungus outbreak. The hero, Joel, and other survivors are forced to defend themselves from fungus zombies, aka “Clickers” (above).

The game, which was released in June 2013, sold 17 million copies for Playstation 3 and 4 in its first five years (by April 2018) through its publisher, Sony Interactive Entertainment, according to its developer, Naughty Dog.

HBO hopes to emulate the subscriber-attracting power displayed by earlier series based on video games, including Netflix’s “Arcane,” “The Witcher” and “Carmen Sandiego” and Paramount+’s “Halo.”

Meanwhile, Netflix is moving ever more aggressively into developing actual games to lure more streaming subscribers —including just-announced plans to start its own game development studio.