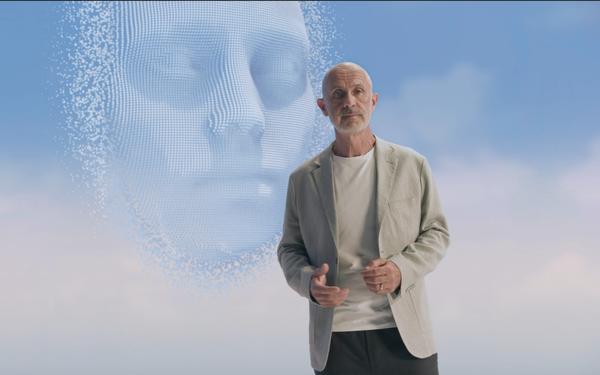 Volvo Cars has created a campaign that aims to launch a new era in safety.

Themed “Safety in Mind,” creative from AKQA turns the focus from what’s outside the car to the driver inside.

Launching with an immersive keynote, the film introduces Jim Rowan to the world in his position as Volvo Cars' new CEO.

“When I joined Volvo Cars earlier this year, it became clearer to me than ever that for us, safety is not a marketing exercise or another regulation for us to clear,” Rowan says in the video. “Safety is at the very core of our purpose.”

The automaker will continue to innovate “until cars don’t crash anymore, until there are zero collisions,” he adds.

The YouTube series deep dives into seven key technologies. Coupled with a social campaign and media outreach, all work together to tease the Nov. 9 launch of the all-electric Volvo EX90, the company’s new flagship SUV.

The vehicle is designed to understand its driver and surroundings to help keep them and those they encounter in traffic safe. It can also get smarter and safer over time, as it learns from new data and receives updates.

State-of-the art sensors including cameras, radars and LiDAR, all powered by the automakers’ computing platform and software, work together to create a 360-degree real-time view of the world.

A toolkit of content has been created to also allow 80-plus markets to adapt and distribute the message to ensure “Safety In Mind” reaches a global audience.

Since debuting Sept. 21, the YouTube video alone has received more than 1.27 million views.