WPP Taps Accenture Veteran To Run Its Business In Spain 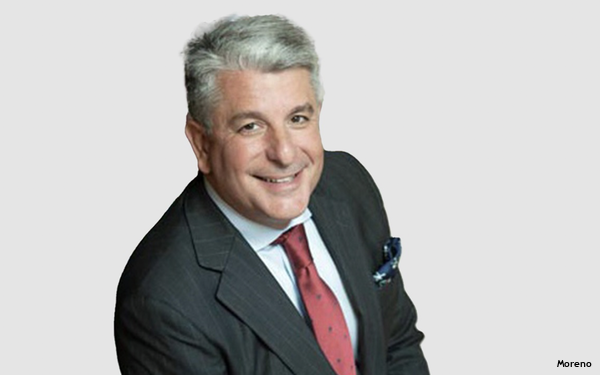 WPP has appointed Juan Pedro Moreno President of WPP’s business in Spain, a new role that aligns with the holding company’s country leadership structure in other major markets.

Moreno joins from Accenture, where he spent more than 30 years in regional and international leadership roles. For the last six years, he was the chairman and country managing director for Accenture Spain, Portugal and Israel.

WPP employs more than 2,800 people in Spain (a top-10 market for the holding company) many of whom are based at the company’s campus in Madrid which opened in 2019.