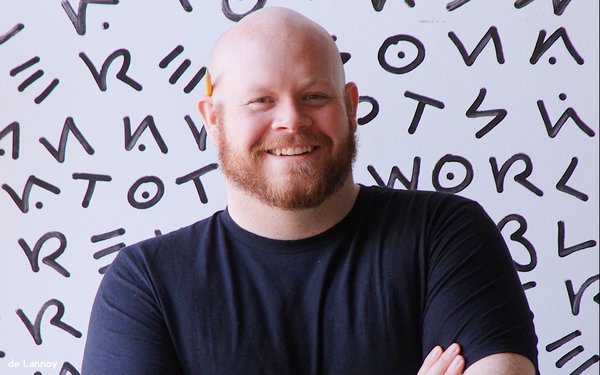 Anomaly, the self-described "difficult to define" "new model agency," is adding media services to its description, announcing the launch of a "media studio."

The studio, which will be headed by former Head of Communications Strategy Will De Lannoy, will add integrated media planning and buying services.

Lannoy, whose new title is Head of Media and New Engagement Models-North America, will retain his role as a managing partner of the agency, reporting to partner and Global CEO Karina Wilsher.

True to the agency's trademark self-branding, Wilsher stated that the new media studio will be "introducing an even more progressive take on media" for clients including Carnival, Denny’s, Diageo, and Ally, and others.

In a related move, Anomaly named Kira Montgomery head of communications strategy in Toronto. She joins from independent creative agency Juliet, where she was partner and Chief Connections Officer. 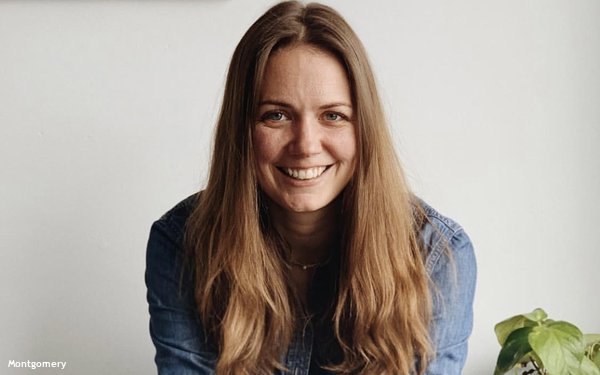