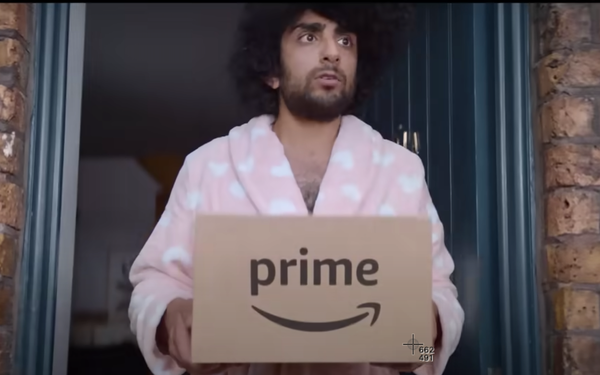 Inflation is biting into every budget, and new research from the National Retail Federation finds it is increasingly changing shopping behaviors–even among those with higher incomes.

People still intend to celebrate, with 62% saying it is important to them to buy gifts. But earlier shopping is become a priority, with 44% saying it's better to buy gifts now because they believe things will just get pricier as the holidays get closer.

Retailers are banking on that sentiment. Amazon's new Prime Day holiday is expected to kick off a spending spree. And large retailers are also announcing promotions and deals well ahead of the traditional marketing calendar.

Kohl's, for example, is launching "Bricktober," a new, exclusive LEGO experience. It's doubling the options in select stores and knocking 20% off the popular toys.

The Menomonee Falls, Wisconsin, company is also sweetening its Kohl's Cash and Kohl's Rewards programs. With its two-day deal dash, timed to coincide with Amazon's promotions, customers will get an extra 20% off their purchase and earn $10 Kohl's Cash for every $50 spent.

It's hard to overstate how important holiday sales are to retailers. In its latest survey of retail execs, KPMG says 75% of respondents say holiday sales are likely to represent up to 40% of total annual revenues. And while the strength of last year's holiday sales gain of 14.1% surprised many insiders, the professional services firm expects an increase of 4.2% this year.

Given the current inflation rate, sales are likely to be either flat or a bit negative.

And because consumers feel so strapped, execs recognize they'll need to be more promotional, sacrificing profits to win sales. Of the 73% who intend to increase markdowns and discounts, 21% believe they will be "much more" promotional than last year.