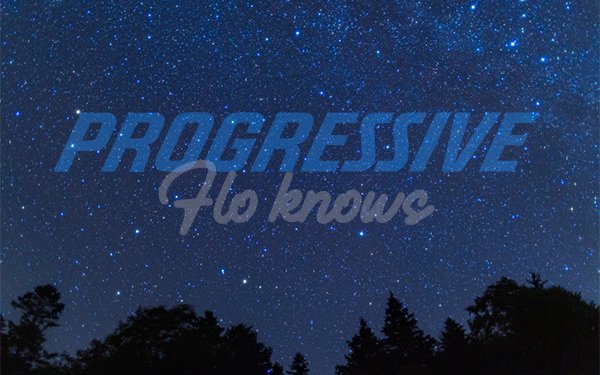 TV commercials need wider, immediate reach. What about spending lots of money on the biggest screen on -- or off -- planet Earth?

A recent study in the journal of Aerospace looked at the possibility of a “space advertising” mission, where one could advertise in the twilight over a particular urban area or city.

This could be done by launching a number of satellites into a stationary obit position. The technology would unfurl a 32-square-meter solar sail. To maximize the reflectiveness of sunlight -- as well as visibility -- it would only work in the hour or so after sunset (or before sunrise).

Measurement? Demographics? Sure. The tentative approach would be an advertisement to be shown for one minute before switching to another.

Space advertising would reach $2 million per day in revenue, according to the report. I'm not sure how that compares with the average outdoor billboard advertising take. But supposedly, the satellite mission could be profitable in only a month to break even.

Years ago, TV Watch fantasized that in the future, holographic images could be the next wave of media -- popping up in key moments in stores and malls, for example. As it turns out, we are inundated with people walking around -- even in crosswalks, or while driving --  subjected to  the distraction of mobile phone advertising.

This advertising effort will not appear to be attached to any specific content -- short of the content the stars, planets, and galaxies that will serve as the background for such a venture.

What about considerations of cloudy night conditions? I'm thinking that the makegood situation will be at sky-high levels.