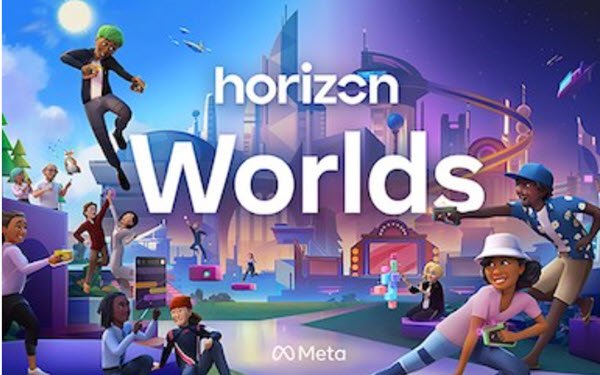 This morning, the company’s stock was in further decline in premarket trading, after Atlantic Equities analyst James Cordwell downgraded his rating of Meta to netural, from overweight.

Cordwell cited a combination of increasing costs and shrinking advertising revenue growth due to increased competition.

"We now believe Meta's growth outlook is increasingly challenged given strengthening macro [environment] headwinds," Cordwell wrote in a research note. While Meta’s moves to reduce costs will help, Meta will continue to face earnings growth challenges over the next two years, he believes.

Meta’s cost-cutting efforts include trimming the size of its workforce and delaying some metaverse expenditures.

At the same time, Meta’s nascent flagship metaverse app, the Horizon Worlds virtual reality social network, is failing to impress even its own developers, according to internal memos obtained by The Verge.

Horizon Worlds, which lets users interact as avatars in virtual worlds, was released on Meta’s Quest headset last December, then released to 300,000 users this year, and is soon supposed to have a web launch to bring it to mobile and desktop.

But in emails dated Sept. 15, Vishal Shah, Meta’s vice president of metaverse, said the Horizon app has quality issues that must be remedied before wider rollout.

Part of the development problem, he wrote, is that “many of us don’t spend much time in Horizon... Why is that? Why don’t we love the product we’ve built so much that we use it all the time? The simple truth is, if we don’t love it, how can we expect our users to love it?”

He declared that the development team will remain in a “quality lockdown” for the remainder of 2022 to “ensure that we fix our quality gaps and performance issues before we open up Horizon to more users.”

“Since launching late last year, we have seen the core thesis of Horizon Worlds—a synchronous social network where creators can build engaging worlds—is strong,” Shah wrote. “But currently feedback from our creators, users, playtesters, and many of us on the team is that the aggregate weight of papercuts, stability issues, and bugs is making it too hard for our community to experience the magic of Horizon. Simply put, for an experience to become delightful and retentive, it must first be usable and well crafted.”