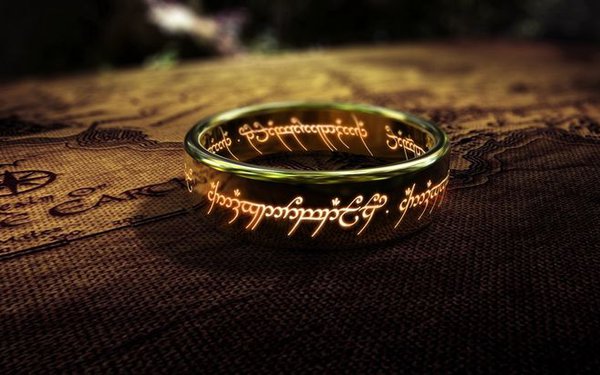 To launch its “WB Movieverse,” Warner Bros. has partnered with blockchain company Eluvio to launch The Lord of the Rings: The Fellowship of the Rings Web3 Movie Experience, an NFT bundle comprised of an extended version of the original film in 4K, eight hours of special features, image galleries, and hidden augmented reality (AR) collectibles.

Warner Bros.’ version of Peter Jackson’s 2001 film marks the first time that a major studio has released a movie as an NFT, al though more will likely come, according to the “coming soon” spaces on the Movieverse website.

An Eluvio spokesperson said that Warner Bros. plans to use the Movieverse as a marketplace for users to buy and sell assets included in these NFT movie bundles, with each asset minted individually.

There are two bundle options of the Lord of the Rings NFT offering available.

The $30 Mystery Edition comes with one of three interactive navigation menus based on The Shire, Rivendell, or the Mines of Moria along with image galleries, special features, and AR collectibles.

The $100 Epic Edition grants buyers access to menus and pictures from all three locations, additional pictures, and the ability to view AR collectibles on their phones after finding them in the movie.