Regal Cinemas Wants Out Of Its Deal With National CineMedia, NCM Sues 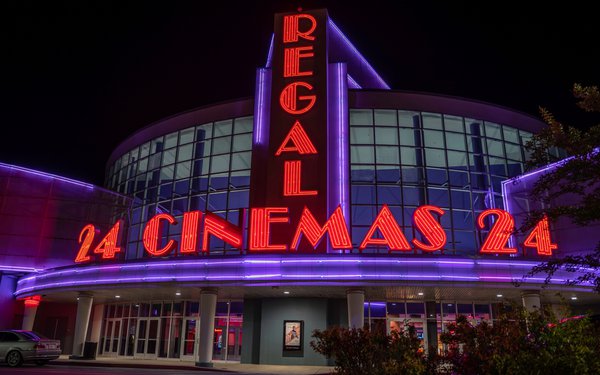 In-theater advertising network National CineMedia says in a lawsuit against Regal Cinemas that a move by the owner of Regal to abandon its exclusive deal with NCM could result in $1 billion in damages.

On Friday, that owner -- Cineworld -- moved for permission to void its agreement with National CineMedia, arguing that the rise of streaming video at-home services and COVID-19 has forced it to make the move, among other business savings.

In return, National CineMedia filed a lawsuit against Regal Cinema in breach of "long-standing exclusivity, non-competition, non-negotiation, and confidentiality rights.”

Since it started its deal with Regal 15 years ago, National CineMedia has given payments to Regal of about $1.3 billion to be part of the NCM theater network.

In addition, an average annual payment of $58 million from 2015 to 2019 has been given to Regal as part of its joint venture agreement with NCM.