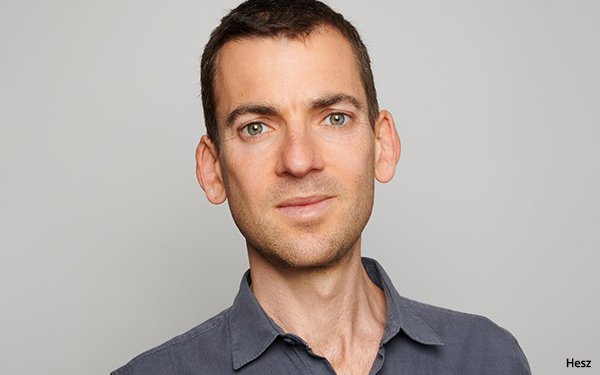 In this newly created position, Hesz will collaborate with Omnicom’s leadership team on the company’s strategic priorities and enterprise-level clients.

It’s the second new corporate C-suite position that the ad holding company has unveiled this week. Earlier it announced that it’s creating a global CMO role to be filled by Kathleen Saxton in January.

For Hesz, the appointment is a return to the Omnicom Group fold. Dentsu International hired him late last year to be its Global Chief Strategy Officer, effective in early 2022.

Previously Hesz was Global Chief Strategy Officer at Omnicom’s DDB, having been promoted to that post about two years ago.  Earlier he led strategy for DDB’s Europe, Middle East & Africa (EMEA) region and was head of strategy for the network’s adam&eve agency.

John Wren, Chairman and CEO, Omnicom stated, “We are pleased to welcome [Hesz] back to Omnicom in a critical role that will reinforce innovation and strategic thinking across the organization and elevate how we go to market.”